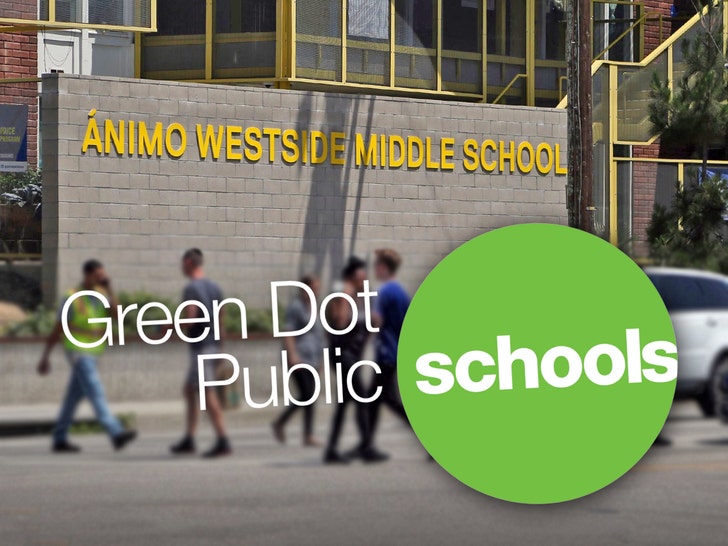 2:49 PM PT -- A rep for The Bill and Melinda Gates Foundation tells TMZ, "We believe all schools should provide a safe and welcoming environment for students and should have no tolerance for bullying or violence of any kind."

The L.A. school funded by the Bill and Melinda Gates Foundation just got sued for the second time in less than a month over bullying ... this time by the family of a 14-year-old girl who allegedly said she planned to kill herself because of the constant torment.

According to new legal docs obtained by TMZ ... the girl was subjected to vicious bullying, verbal harassment and physical assault during her 6th through 8th grade years at Animo Westside Charter Middle School ... leading to a "psychotic breakdown."

In new legal docs, the girl's mother -- suing on her daughter's behalf -- claims the school turned a blind eye and callously disregarded their cries for help, like earlier this year when the student's mother alleges her daughter was waiting to be picked up after school when a bully assaulted her on a sidewalk.

She claims videos of the assault later surfaced ... showing students laughing at and taunting her daughter. According to docs -- filed by Ben Meiselas of Geragos & Geragos -- another alleged attack took place on campus in a hallway and was caught on video. The alleged victim's mother claims the principal reviewed the footage but insisted the student "was not assaulted but simply 'tapped around.'"

She alleges bullies made fun of her daughter's weight and made up hurtful and inappropriate songs ... such as "The Hippo Song" to mock her. The mother claims other bullies also got ahold of a pic of her daughter in a swimsuit. After the picture circulated at school, the mother alleges her daughter was then referred as the girl who sends "noodes to dudes."

The mother claims the school knew at least one of the bullies posed a risk because she had been removed and/or expelled from a previous school for assaulting another student. She says the constant bullying led the girl to threaten suicide, which eventually landed her on a 5-day psychiatric hold. 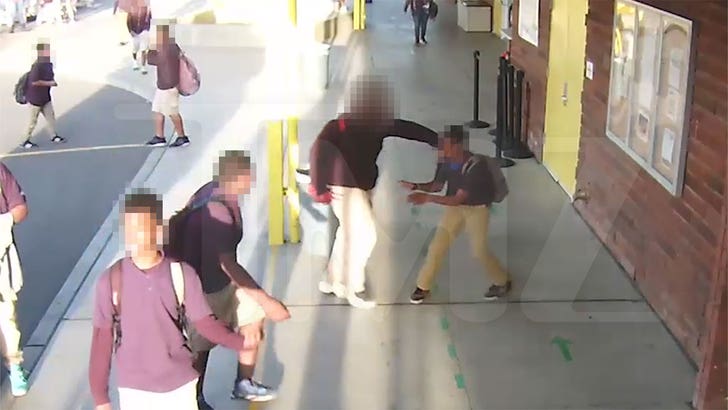 The mother is suing Green Dot, the org that oversees the school. She alleges bullying is rampant at the school. As we reported ... another student's family sued Green Dot claiming a violent bullying incident at the school led to permanent brain damage. Since we broke that story ... sources said several other parents have also contacted attorneys with similar complaints.

Bill, Melinda and their foundation are NOT named as defendants in either lawsuits.

We reached out to Bill and Melinda, as well as Green Dot for comment ... so far, no word back. 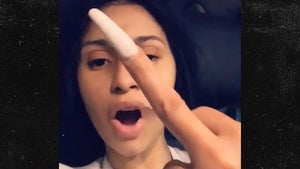