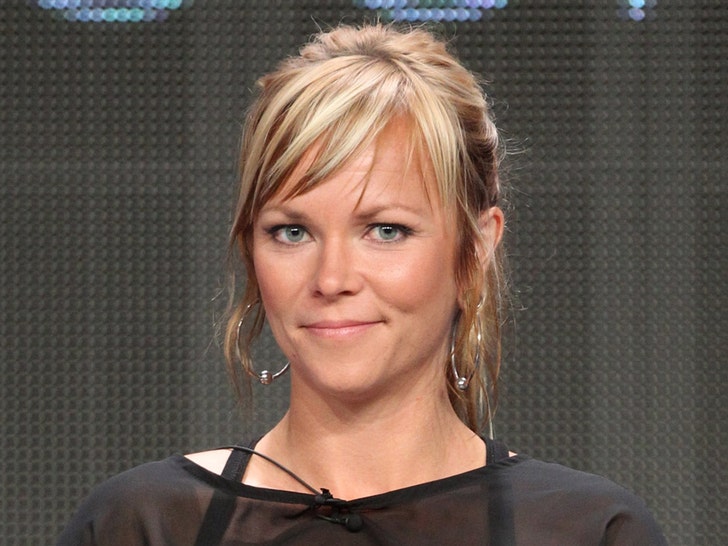 The "Fastest Woman on Four Wheels" died Tuesday in Oregon in a jet-powered car ... according to multiple reports. The Harney County Sheriff's Department was called to the scene of the fatal crash in the Alvord Desert around 4 PM.

Terry Madden, a member of Comb's crew, confirmed her death on Instagram Wednesday morning. He calls Jessi "the most amazing spirit that I have ever or will ever know." He adds that he was the first one on the scene of the "horrific accident" and everything possible was done to save her.

The cause of the crash is under investigation by authorities.

Combs was reportedly trying to break her own land-speed record, which she set in 2016 by driving nearly 478 MPH in the same desert where Tuesday's crash took place. She had tried previously in September of last year.

She earned her nickname in 2013 when she broke a 48-year-old record by reaching 398 miles per hour in her North American Eagle Supersonic Speed Challenger.

Jessi was also known as a TV personality, with notable appearances on "MythBusters" and "Overhaulin'." She was 39. 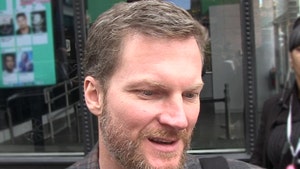 Dale Earnhardt Jr. Has Bruised Back But Plans On Driving After Plane Crash