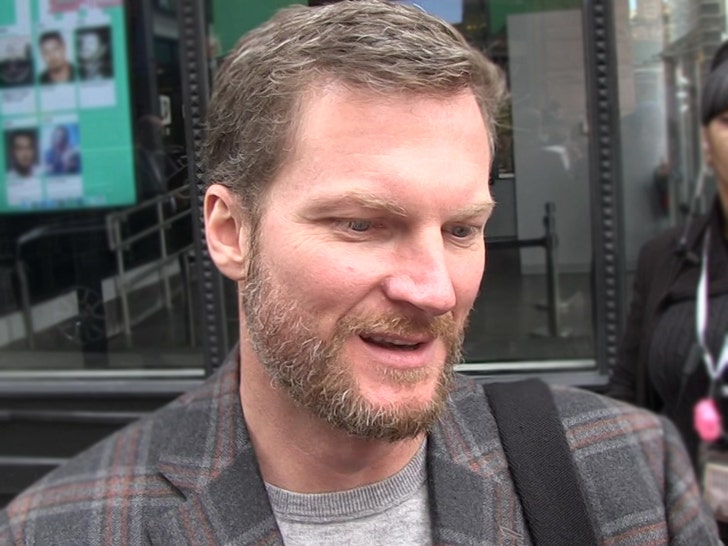 "My lower back is bruised up real bad," the 44-year-old NASCAR legend told a fan on Twitter.

"Lots of swelling and I just need that to go down and the pain to chill out."

Of course, Dale, his wife, his 1-year-old daughter, his dog and two pilots were involved in a terrifying wreck last Thursday when their plane crash landed in Elizabethton, Tennessee. 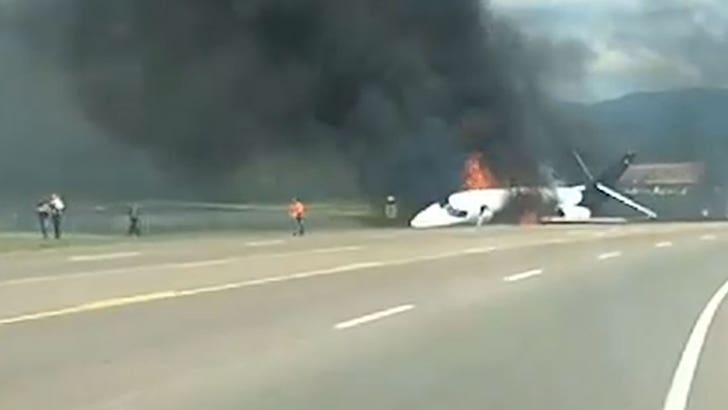 Dale and his family's injuries were initially described as bumps and bruises ... but now Earnhardt's revealing he's actually pretty banged up.

The good news ... Dale says he's gunning to get healthy enough to race in the Sport Clips Haircuts VFW200 at the Darlington Raceway on August 31, which features the biggest stars of NASCAR's XFINITY Series.

"I been treating the area [lower back] every day solely to get well to race," Dale says.

It's still unclear what caused Earnhardt's plane to go down last week ... but in a press conference, National Transportation Safety Board officials said the scene was scary, adding Earnhardt's plane bounced TWICE on the runway before it skidded to a stop.

Officials are expected to reveal a cause of the crash in the upcoming days. 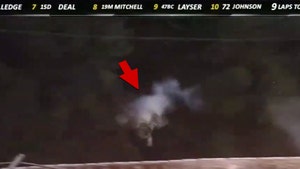