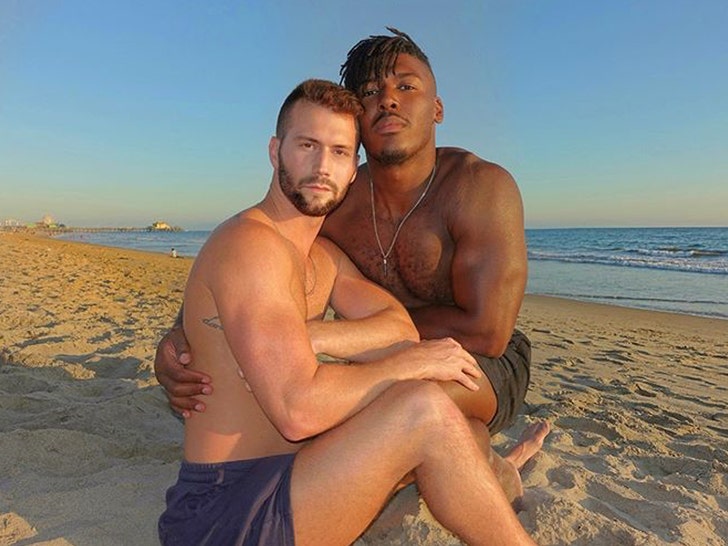 "My truth is that I'm a talented football player, a damn good writer, a loving son, an overbearing brother, a caring friend, a loyal lover, and a bisexual man."

The 27-year-old -- who was a Cowboys' fifth-round pick back in 2015 -- is currently an NFL free agent ... and says his last job interview with a team made him realize he needed to make his sexual preferences public.

"Out of love, admiration and respect, I want the next team to sign me valuing me for what I do and knowing who I truly am." 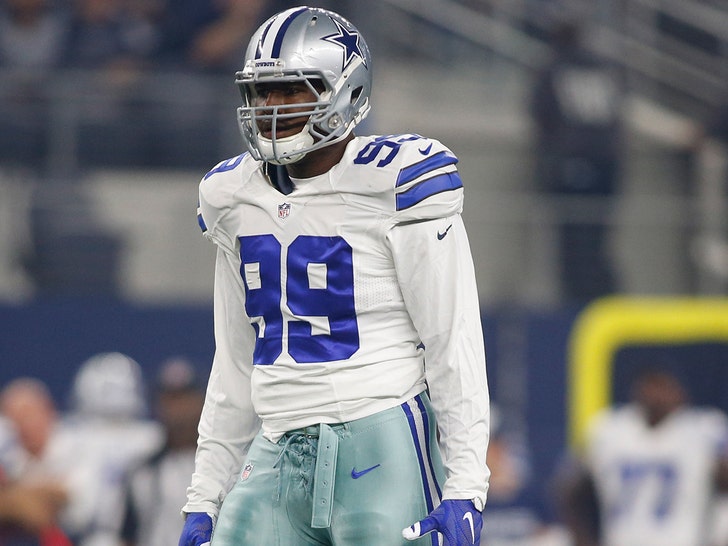 It's all in an ESPN.com article that Russell wrote himself ... where the 6'5", 267-pound defensive end says it's his goal to be an openly LGBTQ player in the NFL.

"I want to live my dream of playing the game I've worked my whole life to play, and being open about the person I've always been."

Russell also went public with his relationship with his boyfriend, who wrote of the NFL player on his Instagram page, "This man is the top headline on @espn this morning for speaking his truth as a player in the NFL and as my boyfriend. I couldn’t be more proud."

Russell -- who sat out the entire 2018 season with a shoulder injury -- had a solid first 3 years in the league ... playing in a combined 23 games with the Cowboys and Tampa Bay Buccaneers.

He logged 3 sacks and 20 combined tackles in those games ... and says he's still confident he can produce at a high level for an NFL team. 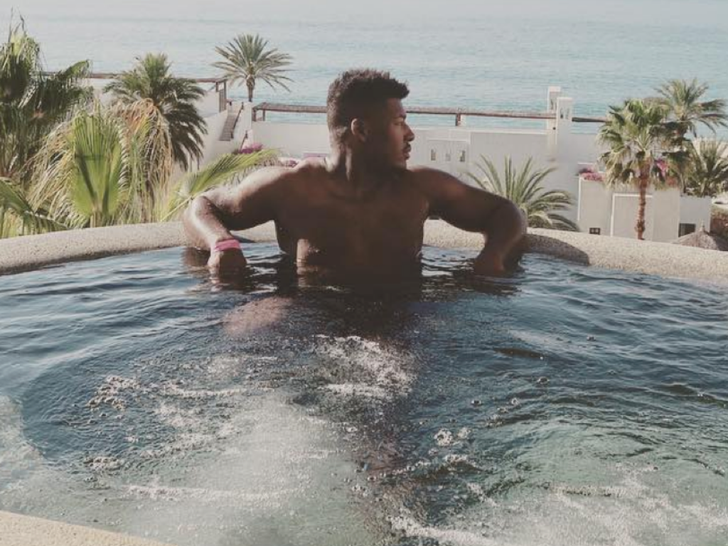 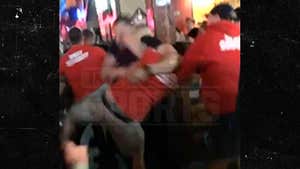 NFL's Tyrone Crawford On Bar Brawl, 'I Did What I Had To Do' 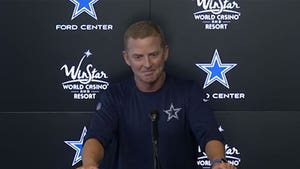