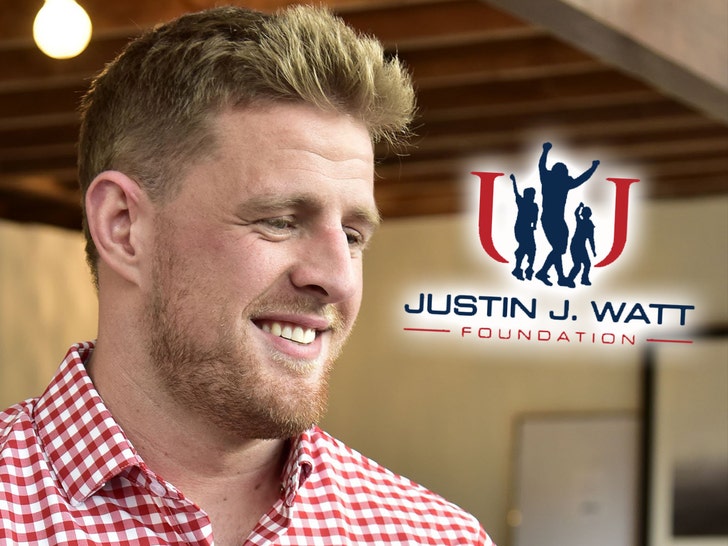 J.J. Watt is giving the 2-year update on his massive Hurricane Harvey relief fund ... saying the donations have helped repair and rebuild more than 1,100 homes in the area!!

Of course, the Houston Texans superstar initially started a campaign to raise $200k in the wake of the natural disaster that resulted in more than $127 billion in damage.

The efforts spread all over the country ... and Watt eventually raised more than $37 MILLION to help rebuild the city.

Watt shared an update on where that money is going on Thursday ... saying the donations have helped clean, repair and rebuild over 1,183 homes.

On top of that, there have been over 971 childcare centers and after school programs that have helped more than 108,000 kids.

Watt adds that the relief fund has served 239 MILLION meals to victims of the hurricane ... and has been able to provide physical and mental health services to nearly 9,000 victims.

But, Watt didn't just raise a ton of money for relief efforts ... he was on scene personally helping families move back into their homes, like this video he shared back in January 2018. 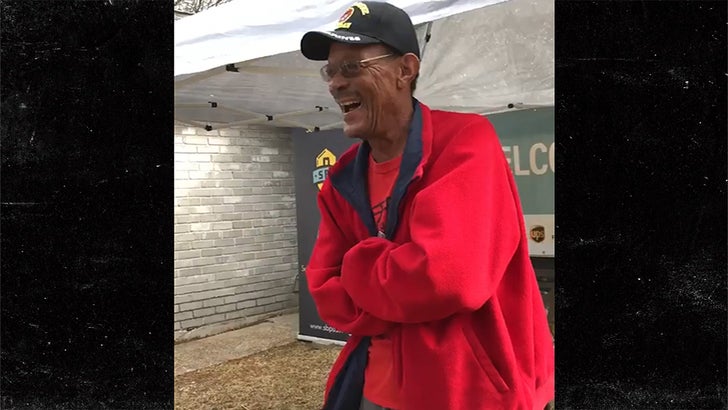 "None of this would be possible without your generosity," Watt says. "Thank you for continuing to shine a light on the beauty of the human spirit."

Props to all involved!! 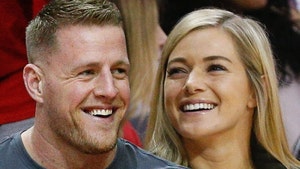 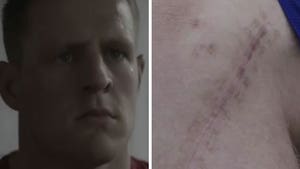