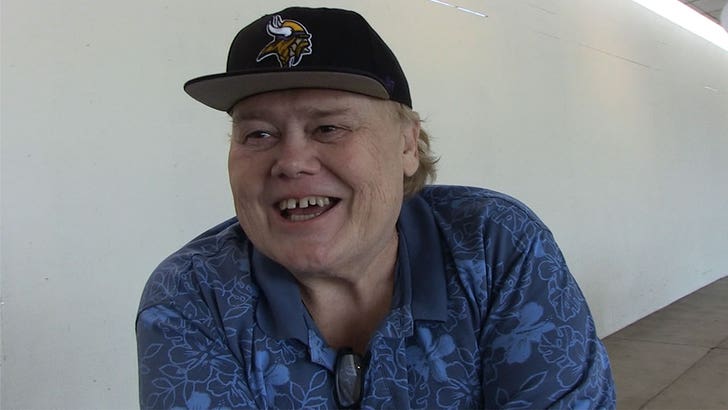 Louie Anderson just got off the set of "Coming To America 2" ... and he says Eddie Murphy's sequel is so good, it's gonna join the three comma club!!!

We got Louie Thursday at LAX, coming back to L.A. after shooting his scenes in the ATL. Louie says he's now wrapped, but he couldn't stop talking about the flick.

Our photog pressed for specifics, but Louie was mum ... NDA's and such. He does, however, drop some hints about the plot and his character ... ya gotta hear what he says!!!

As we reported ... Eddie and Arsenio Hall were in full regalia recently as Prince Akeem and Reverend Brown ... and Louie sings the praises of the film's costume designer, Ruth E. Carter, predicting she's a shoo-in for another Academy Award.

Seriously, Louie says his time on set was the greatest experience of his acting career ... high praise from a guy who's been in Hollywood for 35 years!!!

Check out the clip for some fascinating insight into a film 3 decades in the making ... Louie is quite the salesman. 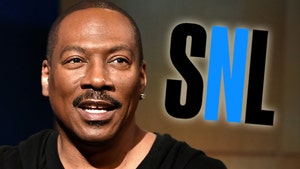