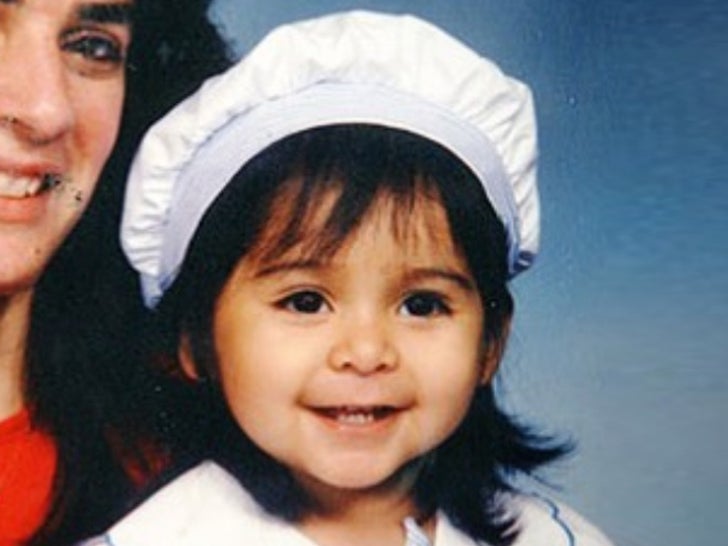 Before this brown-eyed girl became a household name on a long-running MTV reality show, she was born in Chile and raised in New York after being adopted by her Italian-American parents.

She got her famous nickname back when she was in middle school when her friends named her after a character in the movie "Save The Last Dance."

In addition to being a reality TV personality, she's also a TV host, pro wrestler, dancer, author and mother. Earlier this year, she gave birth to her third child.

There are a couple of places you might have seen her during her wild partying days ... on the beach, strolling the boardwalk or at a nightclub. 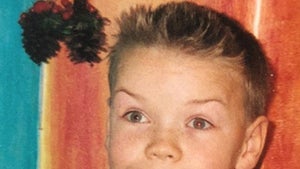 Guess Who This Wide-Eyed Kid Turned Into! 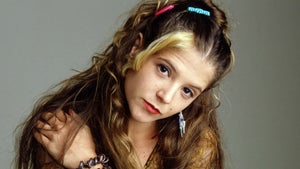