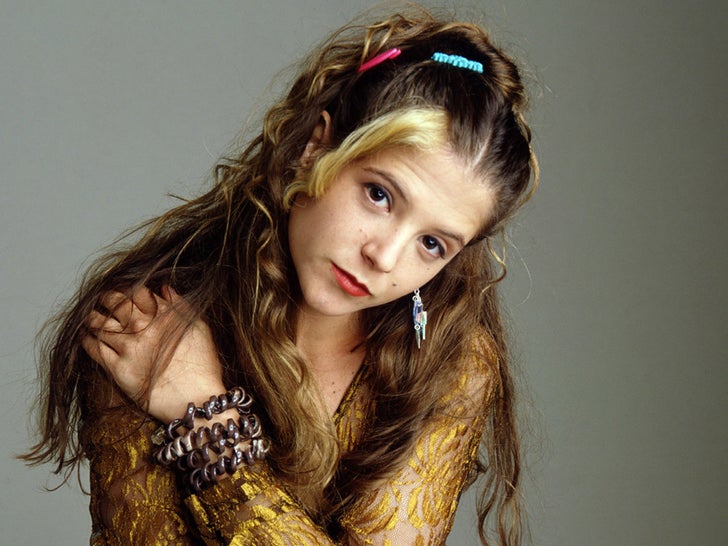 Ohio-born A.J. Langer is best known for her role as the out of control best friend, Rayanne Graff, in the short-lived television teen drama "My So-Called Life" between 1994 and 1995.

A.J. Langer was cast on the ABC show alongside stars like Wilson Cruz as the gay best friend, Enrique "Rickie" Vasquez, Jared Leto as the bad boy and love interest, Jordan Catalano, and of course Claire Danes as the Liberty High School sophomore ... and narrator ... Angela Chase.

Langer was also in other television shows like "Coach," "Seinfeld" and "Touched by an Angel."

Guess what she looks like now at 45 years old!