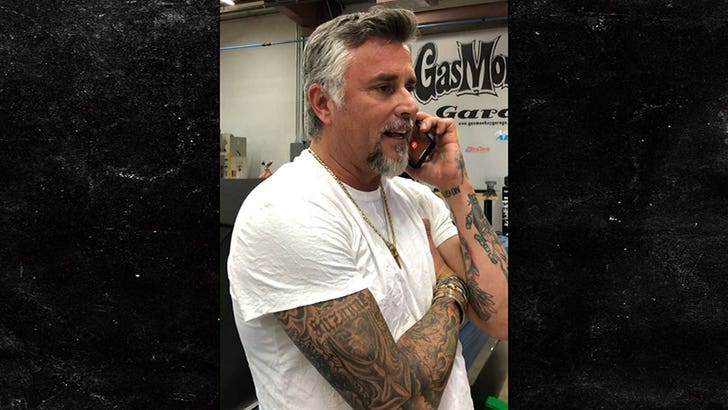 "Fast N' Loud" star Richard Rawlings surprised the hell out of one of his fans ... an off-duty cop whose heroic effort is now being rewarded with a free trip to Richard's famous garage.

The hot rod guru tells TMZ ... he got on the horn this week with East Chicago Police detective Bill Johnsen to commend him and reward him for his selfless act during a shooting inside a Walmart in Hobart, Indiana.

ICYMI ... Johnsen and his family were shopping for fishing supplies last weekend when, out of nowhere, gunshots rang out. Naturally, it triggered a stampede for the exits. Johnsen rushed his family out of the store, but then ran back inside to locate the shooter.

Johnsen says he first found the victim -- who'd been shot in the stomach -- and then the shooter. The cop, who works with the gangs/narcotics unit, says the shooter appeared to give up, but with the rise in mass shootings, he wasn't taking any chances. He snatched the shooter's gun and disassembled it on the spot.

When Rawlings saw news stories about the incident, he noticed Johnsen wearing a tee with the logo for Gas Monkey Garage -- the Dallas-based garage where they shoot 'FNL.'

Rawlings -- who's a former police officer and even got shot in the arm once -- invited Johnsen and his wife, Nikki, to visit his garage and his restaurant. He says they're gonna hook up September 19. 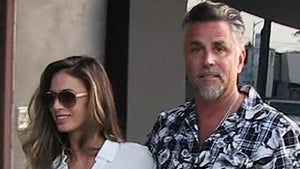 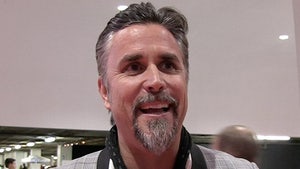