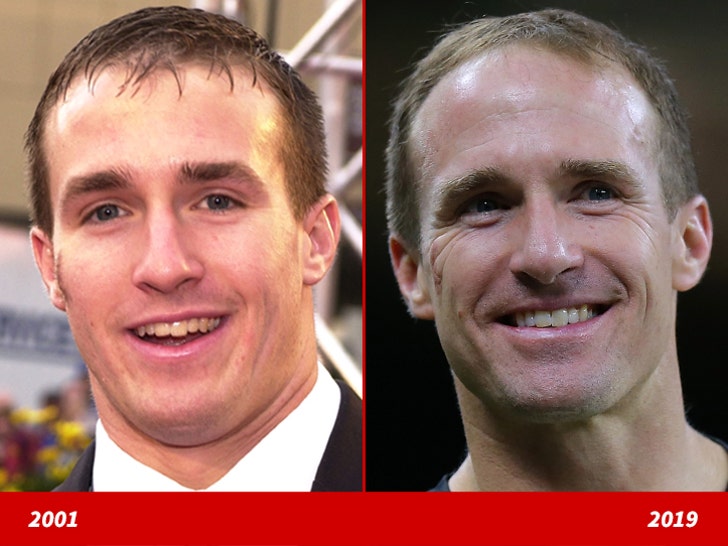 Drew Brees sure did score with these good looks!

Here's a 22-year-old version of the San Diego Chargers quarterback rockin' a tux at the ESPY Awards -- Brees was nominated for the 'Best College Football Player' award -- in Las Vegas back in 2001 (left).

And 18 years later ... The now 40-year-old QB was most recently spotted getting back to business at the NFL preseason game against the Miami Dolphins, just last week, in New Orleans, Louisiana (right).

Brees has since been the receiver of several awards. Last year Brees took home the ESPY award for 'Best Record-Breaking Performance' for the second time. 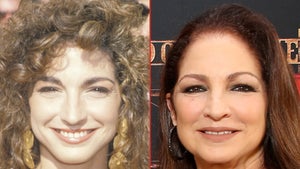