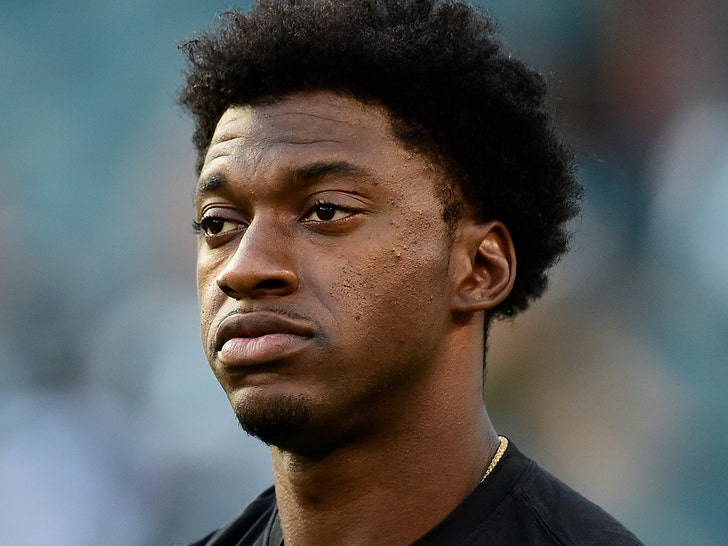 RGIII was cut from the Browns after the 2016 season ... and that's when he says he thought about giving up the game, writing on social media on Monday that he "contemplated" the move.

Of course, the 29-year-old was a superstar on the track back in the day ... he set state records in high school as a hurdler -- and even killed it when he ran for one season at Baylor.

His wife, Grete, is also a former college track athlete who competed at Florida State. We've posted video of the two training together over the years. 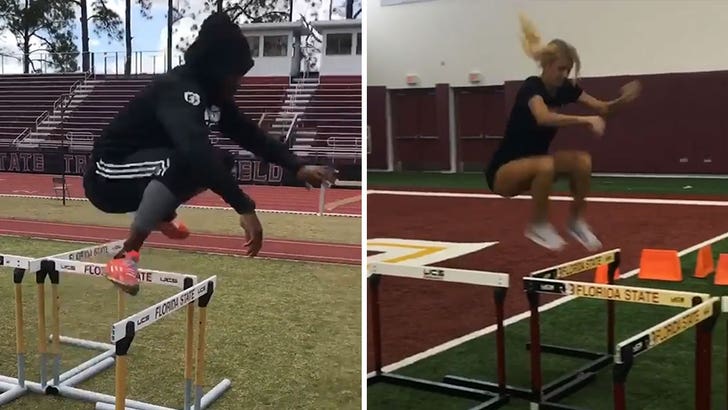 The track dreams appeared to have died after RG3 won the Heisman Trophy in 2011 and becoming an immediate superstar for the Washington Redskins.

But, Griffin says when his whole career bottomed out after his time in Cleveland, he thought about going back, writing on a list of things he's gone through since his Browns release, "The contemplating of a transition back to track."

Griffin ended up sticking with football ... and playing in just his fourth game since '16, he threw a touchdown pass to Mark Andrews in the Ravens' blowout of the Dolphins.

"You see.....there is always more to the story than meets the eye," Griffin says ... "Everyone sees the result but doesn’t know what you had to go through to get there."

"Never count yourself out and always be ready. Thank You @ravens Coach Harbaugh and my great teammates for helping me every step of the way. Let’s keep it rolling."

By the way, RG3's wife gave birth to their 2nd child on Saturday -- 24 hours before Griffin's game. RG3 posted a pic of their brand new baby daughter calling her "amazing!" 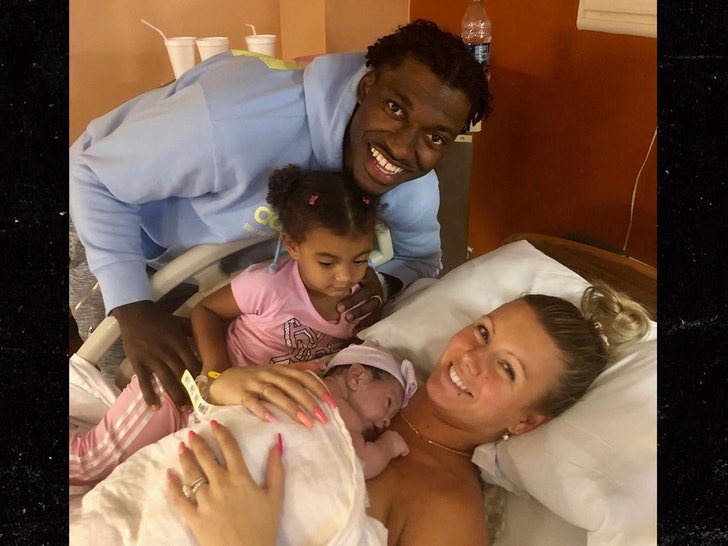 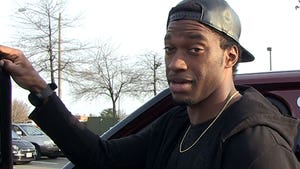 Robert Griffin III Gunnin' To Be Ravens' Starter, Not 'Content Being A Backup' 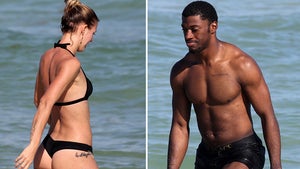