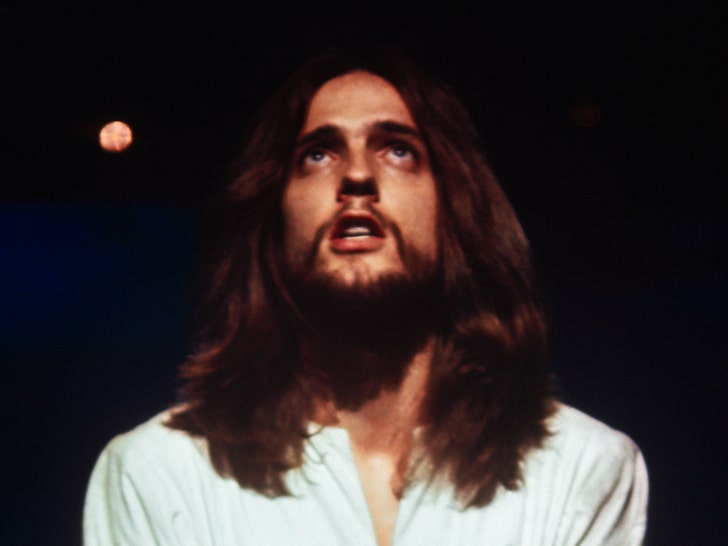 Law enforcement sources tell us Jeff died Tuesday, only 5 days before his 69th birthday. We're told Fenholt had recently been battling some health issues and was found dead at his home. Jeff's death is not being investigated under suspicious circumstances.

Jeff famously played Jesus in Andrew Lloyd Webber's rock opera, "Jesus Christ Superstar," which opened on Broadway in October 1971 and played at the Mark Hellinger Theatre for a widely successful run of more than 700 performances. 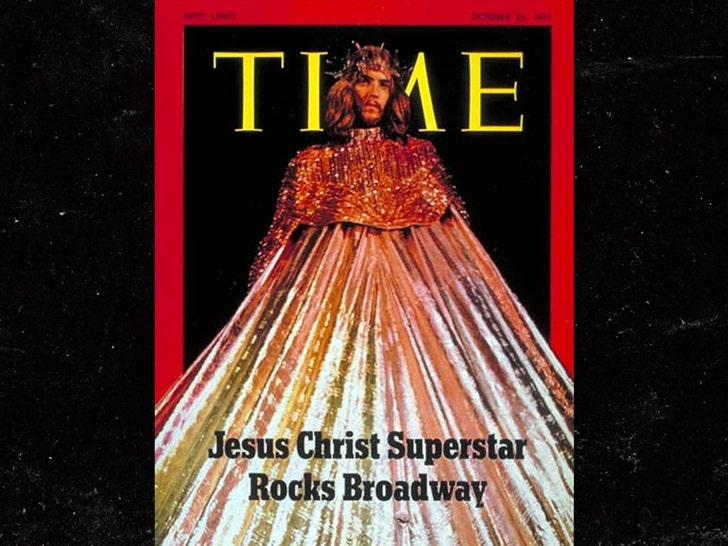 Right after the play debuted, Jeff was featured on the cover of Time Magazine in full costume, complete with a thorn crown on his head.

Jeff was also embroiled in controversy over his involvement with the English heavy metal band, Black Sabbath. Jeff claimed he was a singer in the band for a few months in 1985, and says the band used several of his melodies for their album, "Seventh Star," though he was not credited.

However, original Sabbath member Tony Iommi never confirmed Jeff was in the band ... and the official line from Black Sabbath is that Jeff merely "tried out" for a spot in the group. 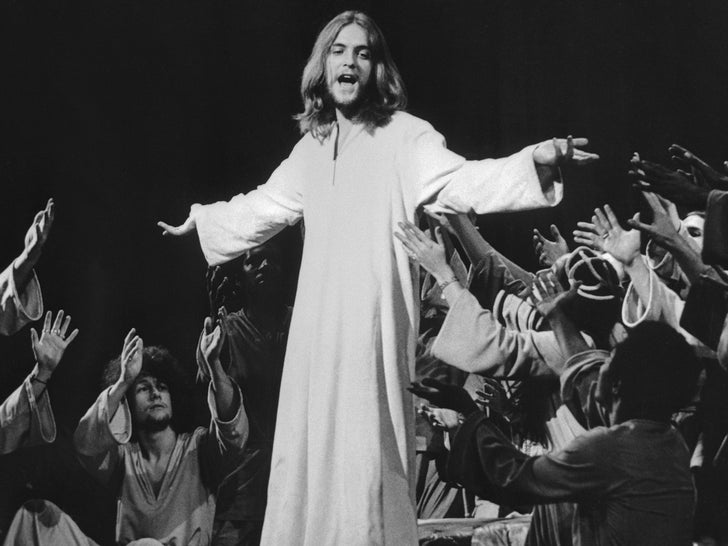 Jeff also gained notoriety as a Christian evangelist, and he says he made the conversion after becoming addicted to drugs and alcohol after the end of 'JCS' on Broadway. 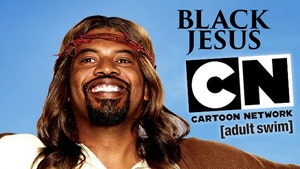 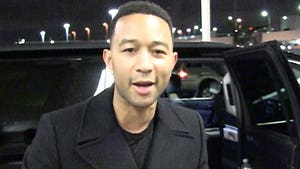