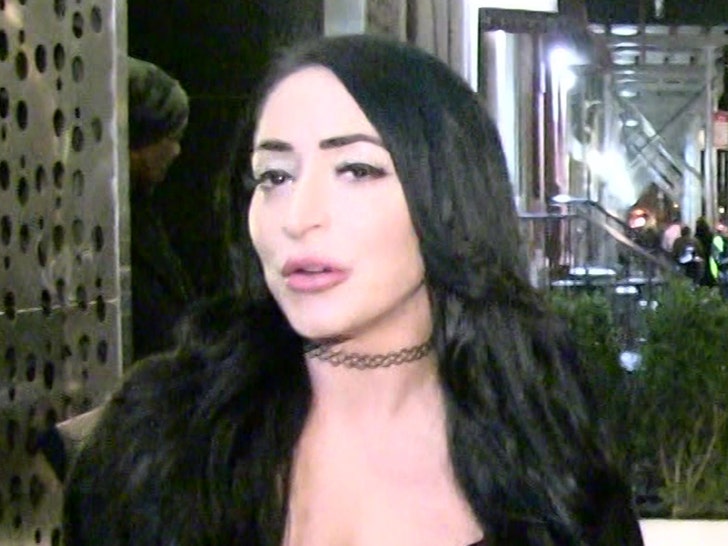 "Jersey Shore" star Angelina Pivarnick is going after one of her bosses at the FDNY ... claiming in a new lawsuit he sexually harassed her and grabbed her ass.

According to docs obtained by TMZ ... Angelina says she was subjected to a sexually hostile work environment during her time as an EMT with FDNY and claims she was sexually harassed by 2 male supervisors beginning in March 2018. However, she's only suing one of them.

In docs, Angelina claims the supervisor -- an FDNY Lieutenant -- made unwelcome sexual advances, commented on her body appearance and made crude comments. She claims he bombarded her with sexually charged text messages.

In one text, Angelina claims he offered to give her a massage and/or have sex with her while she recovered from a back injury. She also claims he texted her, "Just so you know ... I have not f**ked anyone from EMS yet ... let alone the [sic] station."

Angelina claims the Lt. texted her he only pursued her because he loved her ass. She claims the texts kept coming, including one that said, "Your ass looked amazing and I wish I wasn't working or in uniform because I definitely would've kissed those amazing lips."

In the suit, she claims he also got handsy ... grabbing her ass while in the station parking lot and "also made contact with her vaginal area." She claims he later texted her, "That ass! If only you knew the thoughts in my mind."

Angelina says she lodged a formal complaint and got word on March 25, 2019 -- from the Equal Employment Opportunity Commission -- her complaints had "credible and corroborating evidence." However, she says she has no idea if the Lt. was ever disciplined.

The "Jersey Shore" star is also suing the City of New York. As for the other supervisor -- who she's not suing -- Angelina claims he once asked her, "How many guys on Jersey Shore have you f**ked?"

A rep for the City of New York Law Department said they'll "respond to these allegations in court." 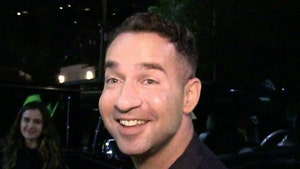 Mike 'The Situation' Sorrentino Has Big Plans After Prison Release 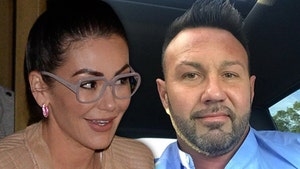