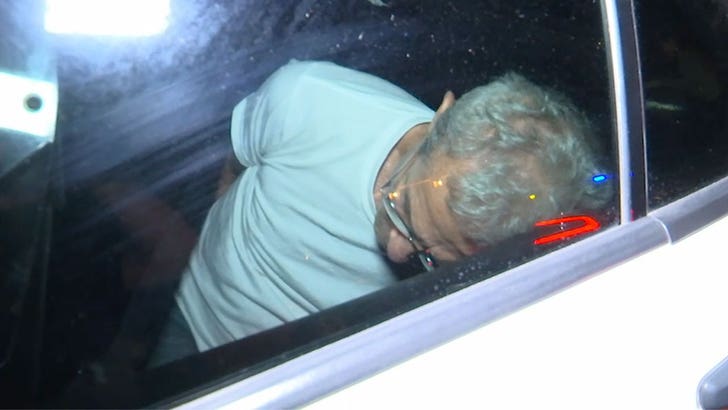 9:48 AM PT -- Prosecutors claim Buck is a "violent, dangerous sexual predator" who "preys on men made vulnerable by addiction and homelessness" ... according to legal docs we've obtained.

Regarding the recent overdose at his home, Buck allegedly administered a large dose of methamphetamine to the man on September 4, and he left to get medical attention because he was worried he was suffering from an overdose.

The docs say the man returned on September 11 and Buck "personally and intentionally" injected him with 2 more large doses of the drug. When the guy began showing signs of an overdose, Buck allegedly thwarted his attempts to get help ... but the guy fled and called 911 from a nearby gas station.

Ed Buck -- a California Democratic megadonor -- has been arrested and charged with operating a drug house after yet another person OD'd at his apartment ... fortunately this one survived.

TMZ's obtained video of Buck slumped over in the back of a cop car as he's hauled away from his West Hollywood home ... as cops and crime lab investigators made their way into his place.

Buck's accused of injecting a man with methamphetamine at his residence last week, causing a nonfatal overdose ... according to the L.A. County D.A.'s Office.

Buck's arrest comes after months of public scrutiny following the deaths of 2 men inside his apartment. Both men died from overdoses, 18 months apart, the first in July 2017 and the second in January. 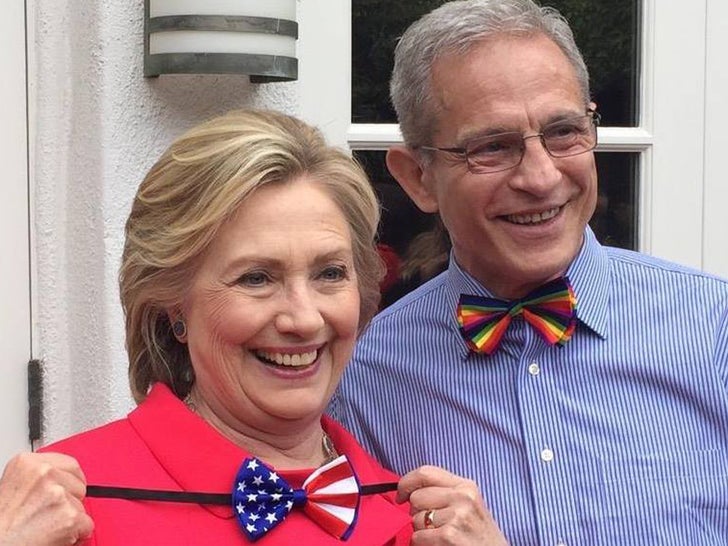 Their deaths were found to be accidental methamphetamine overdoses. Though Buck wasn't charged in either incident, the mother of the first victim has filed a wrongful death suit against him.

Prosecutors reportedly allege in court docs that Buck uses his power to manipulate victims to participate in his sexual fetishes ... including injecting them with narcotics. 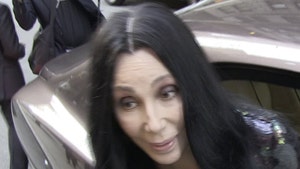 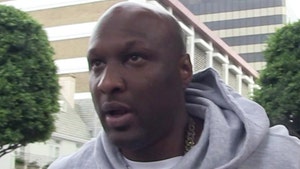