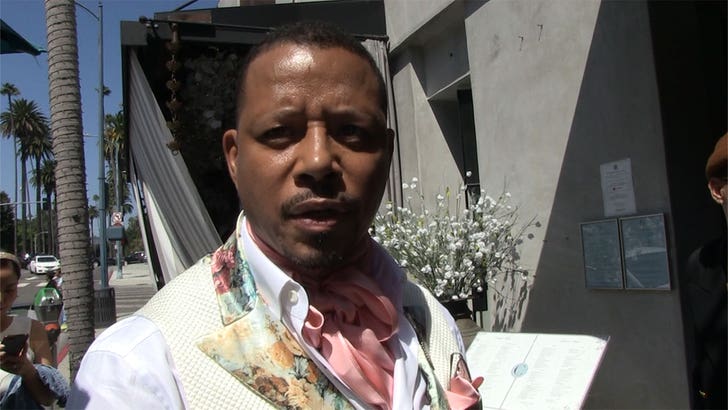 Terrence Howard says he's taking a stand for men when he battles his ex-wife, and even though he recently took an 'L' -- he still thinks he has a secret weapon on his side.

We ran into Terrence Tuesday at Crustacean in Bev Hills -- right after he got his star on the Hollywood Walk of Fame -- and asked him about the ruling last month ... when the judge ordered him to pay Michelle Ghent $1.3 million in their years-long spousal support feud.

We asked if Terrence intended to challenge it, and although he says he'll pay ... he clearly isn't conceding Michelle is right. In fact, he accuses her of playing dirty with "deceit and lies." Watch the clip, but know that Michelle's team says Terrence is delusional.

As a rep for his ex put it, "Apparently the courts don’t agree with his version of events and he seems to have a hard time sticking to the facts and the reality of what the rulings have been in this case."

Still, Terrence told us he'll come out on top in the end ... thanks to karma. And, then we got into some strange philosophical territory with him.

How are we not talking about the Terrance Howard interview on the red carpet at #Emmys2019 with @KTLA @SamOnTV WHAT ON EARTH DID I JUST WATCH!?!?!? pic.twitter.com/6NBilrkFM0

When we tried asking about "Empire" coming to an end, Terrence pivoted into something he's way more passionate about -- his belief that one times one is TWO. We know ... come again??? 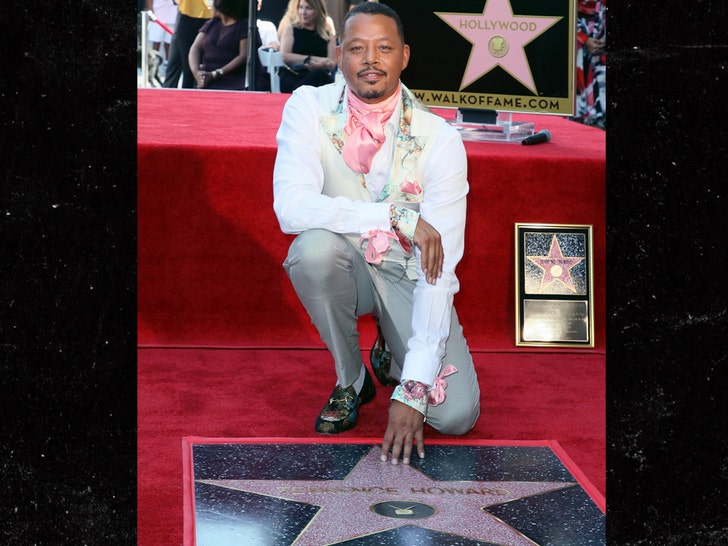 We'll let Terrence explain. Or, at least, try to explain -- but congrats on the star, man!!! 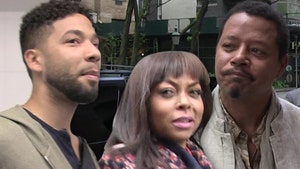 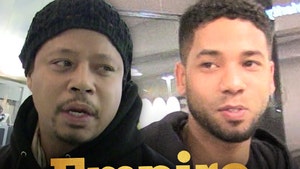