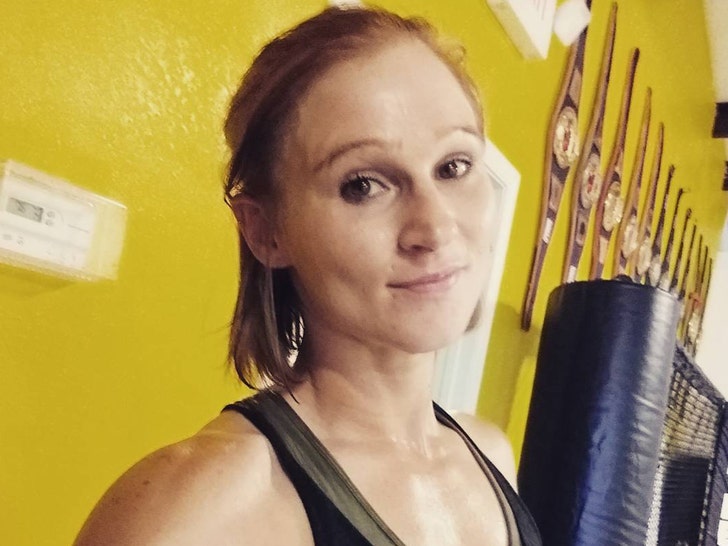 Ex-Bellator fighter Katy Collins is dead at the age 32 ... after suffering a brain aneurysm last week, her coach announced.

Collins fought for Bellator, LFA, RFA and several other promotions over her 3-year career ... racking up a 7-5 professional record. She last fought in June 2018.

"The fight is over. You never stopped fighting and we never gave up on you. Just wasn’t in the cards."

"I’ve always been so proud of you Kate. We did it. I was honored to be able to live your dream with you. I wouldn’t trade it for anything. I will miss you more than the world will ever know."

Collins suffered a brain aneurysm on September 20 ... and was fighting for her life in the hospital. As a result of the aneurysm, she had other complications including a stroke and seizures.

Katy -- who has 2 young children -- passed away Wednesday. 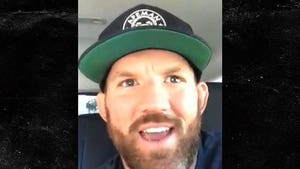 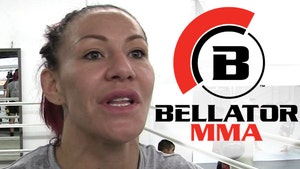 Cris Cyborg Signs with Bellator After Parting Ways with UFC