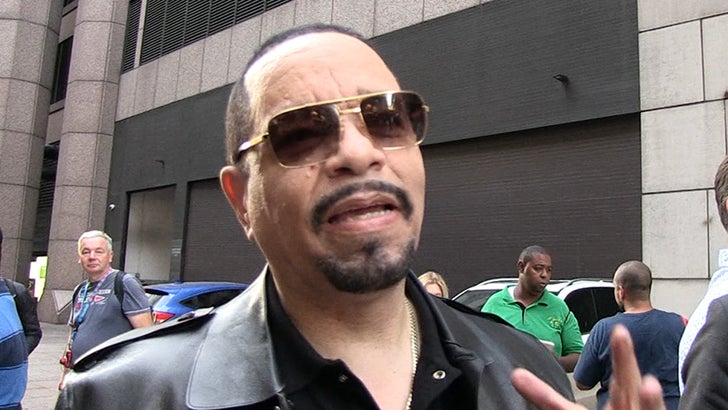 Ice-T says people need to relax about his wife, Coco, breastfeeding their almost-4-year-old daughter ... because it's not like it happens all the time.

The 'Law & Order: SVU' star was at the Paley Center in New York Wednesday when we asked about the blowup over Coco's recent Instagram post ... about how her daughter, Chanel, "still wants the boob" and she's seen feeding her on a private jet.

Of course, Internet folks had a field day and bombarded Coco with comments and criticisms ... but Ice-T's not having it. He says people are acting like Chanel only drinks breast milk for nourishment ... which is ridiculous.

The rapper tells us the feedings are just once in a while when his girl "wants to get close to her mom." Otherwise, she eats just like a normal little kid ... including cheeseburgers.

Coco said as much in her post, explaining that the feedings are "more of a comfort thing" at nap times and bedtime. She added that she almost quit breastfeeding the first week after Chanel was born, but stuck with it and is extremely happy she did.

She says, "its the best feeling and ALL mothers that nurse know."

By the way -- Ice-T and Coco's daughter is still just 3 years old ... for a couple more months. 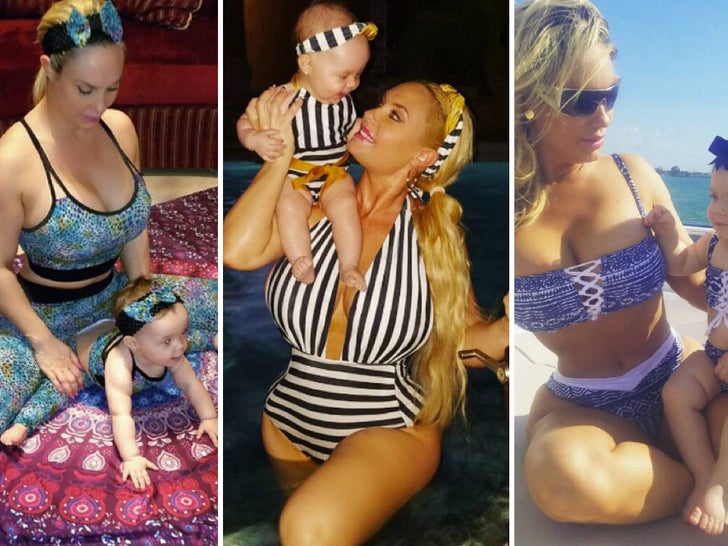 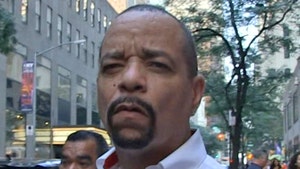 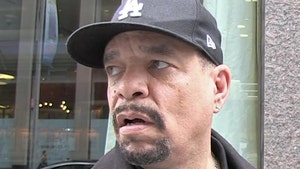