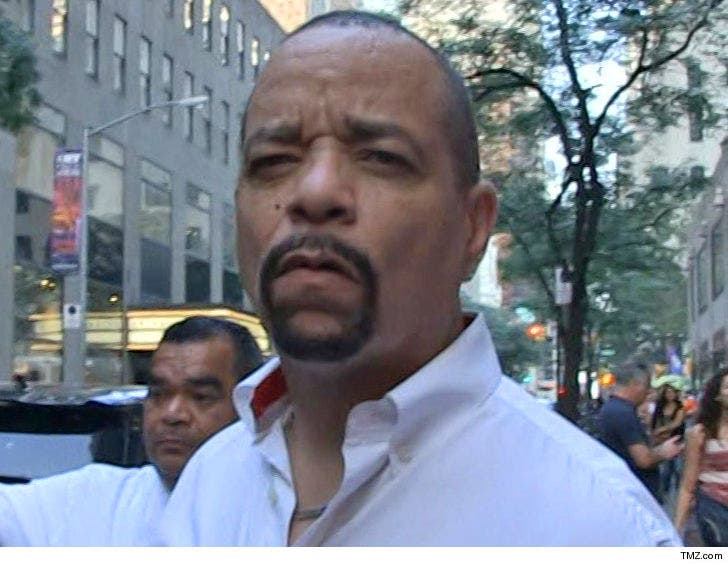 In the criminal justice system, traffic based offenses are considered especially costly -- even for Ice-T, who plays a cop on TV, 'cause his arrest at the George Washington Bridge just cost him a bundle.

TMZ has learned Ice had a court hearing Thursday for the bust that went down in October. As we first reported, Ice was hauled to jail after he drove through the bridge toll booth without paying the required $12.50.

Well, it ended up costing him a weeee bit more than that -- $707.50 in fines! He'd been issued 5 tickets the day of the arrest, but 2 of 'em got tossed and he ended up paying for disorderly conduct, toll evasion and failure to observe a traffic control device. 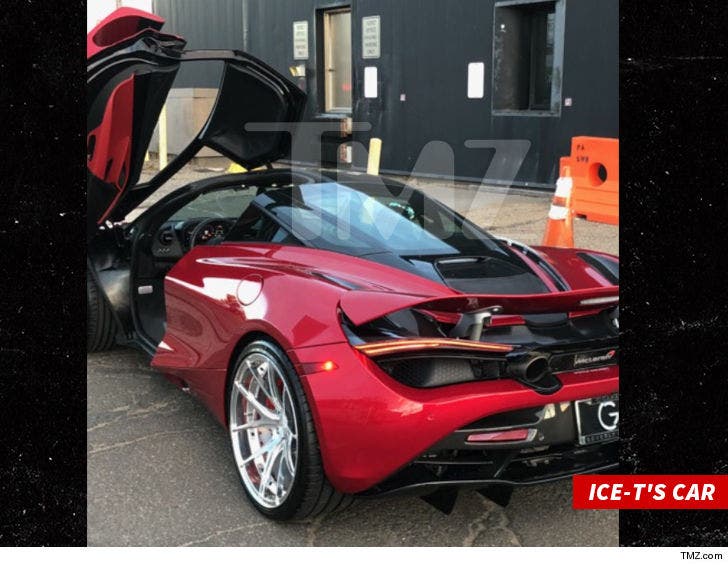 Shortly after he was released from jail, Ice told us the whole thing was an innocent mistake.

He was driving to work -- to the set of 'Law & Order: SVU' -- in his brand new McLaren sports car. It had just been delivered, and Ice forgot it didn't have an E-ZPass® New York transponder, which automatically pays the toll. 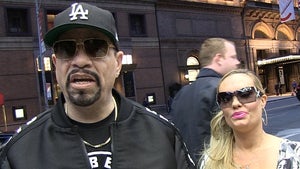 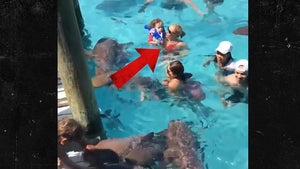