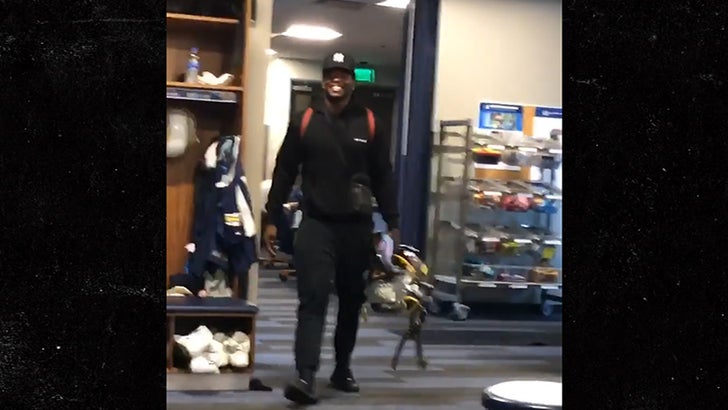 1:12 PM PT -- Gordon addressed fans for the first time since ending his holdout Thursday ... saying he's "glad" to be back -- and added, "Time to get back to work and stack up these wins!" 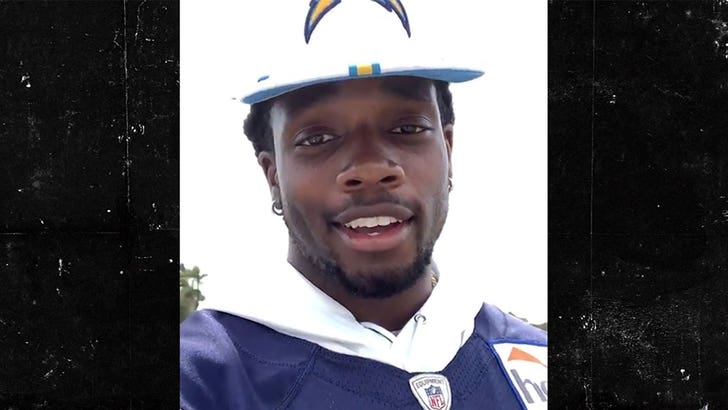 Here's Keenan Allen losing his mind over seeing Melvin Gordon return to the Chargers' locker room ... screaming his face off while filming the star running back!!!

Gordon's been holding out from the Chargers for the last 2 months ... wanting a new deal that pays him significantly more than the $5.6 million he was set to make this year.

But, Melvin decided to end his holdout Thursday despite not having a new deal ... and clearly his teammates are fired up to see his comeback.

Allen filmed Gordon walking into the locker room ... and the receiver couldn't have been happier -- even joking about the RB bringing in his own pads!!

Gordon seemed happy as hell to be back too ... the guy had a HUGE smile on his face.

Melvin reportedly won't play this weekend ... but all signs are pointing toward him getting back on the field next week when the Chargers play the Broncos.

We can think of at least one Bolts legend who's loving that news ... 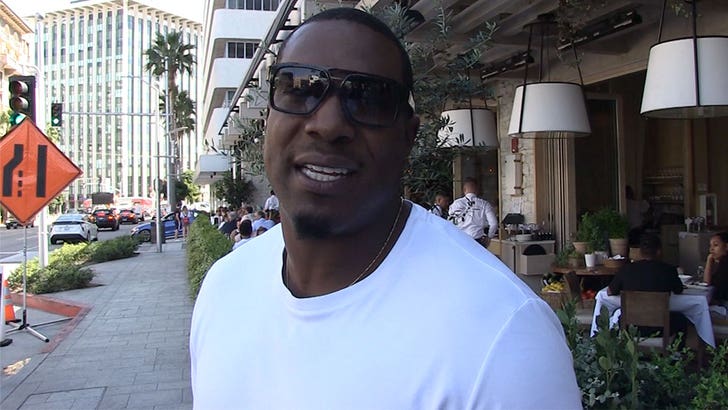 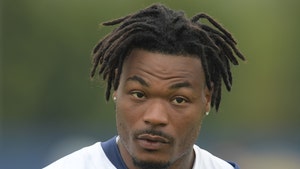 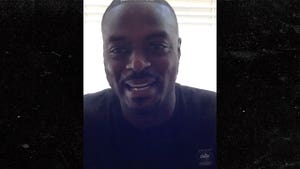 Plaxico Burress Spoke With Big Ben After Injury, 'He Will Be Back Next Year'