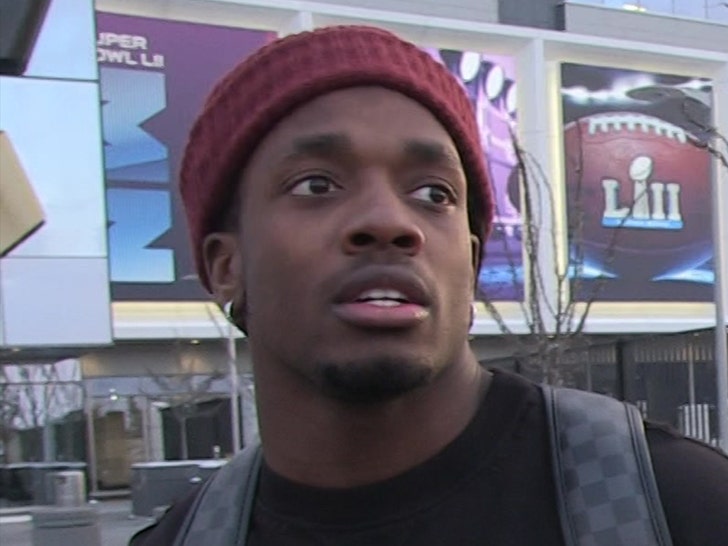 Melvin Gordon is BACK ... well, almost.

The L.A. Chargers superstar running back will end his holdout and return to the team on Thursday ... but will NOT play this weekend against the Dolphins.

Gordon has been holding out since July while he demanded the team either give him a new contract or to trade him to another team.

The holdout is officially coming to end 3 weeks into the season ... with Ian Rapoport reporting Gordon is rejoining his team.

We spoke with Chargers legend Antonio Gates on Tuesday about Gordon's status with the team ... and he said his old teammate deserves to be paid like Ezekiel Elliott, who just agreed to a $90 million extension with the Cowboys.

So, one thing's for sure -- dude WILL get paid.