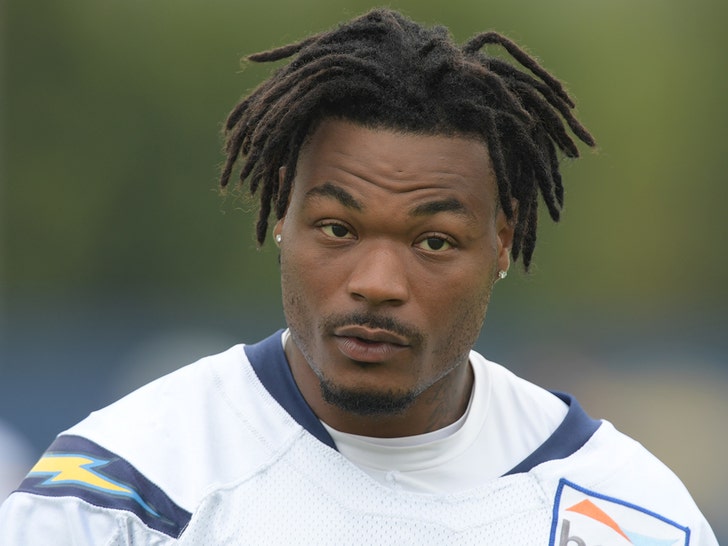 One of the guys who snatched Derwin James' Rolex and gold chain at gunpoint last summer has just been sentenced to NINE YEARS in state prison for the crime ... TMZ Sports has learned.

Back in June 2018 ... officials say a man named Kevin Mitchell rolled up on 23-year-old James and his uncle after they ate at Bossa Nova restaurant on Sunset Blvd.

Officials say Mitchell and another man held the L.A. Chargers superstar defensive back and his uncle at gunpoint ... stealing James' pricey watch and chain.

Cops launched an investigation after the incident ... and found a breakthrough a few weeks later, when Mitchell allegedly tried to sell the watch at a pawn shop in the San Fernando Valley.

James confirmed Mitchell was one of the men who robbed him ... and the guy was arrested and hit with FIVE felonies for the crime.

But, Mitchell copped a plea deal with prosecutors this week -- court docs show he was convicted on charges of felony robbery and felony criminal threats and the 3 other charges were dropped.

According to court documents ... for the robbery charge, he was ordered to serve 9 YEARS in state prison as well as pay fines, fees and restitution.

As for the criminal threat charge -- he was ordered to serve 3 years in prison for that crime, but the judge ruled that will be a concurrent sentence to the nine-year one.

During training camp last summer, James spoke about the whole ordeal with reporters, saying, "I wouldn't wish that upon anybody." 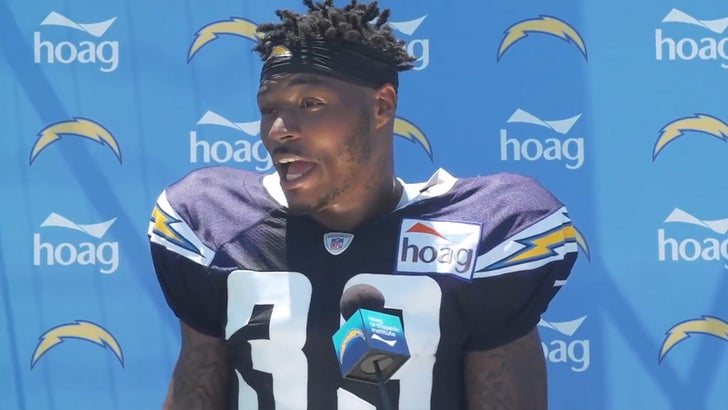 "It happened. It was just one of those things that you never expect to happen to you, but it happened and I'm just happy to be out here playing football."

As for the other suspect in the robbery, cops have not released a name and no other arrests have been made. 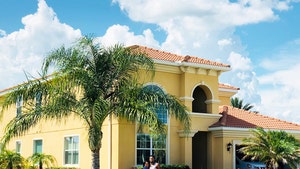