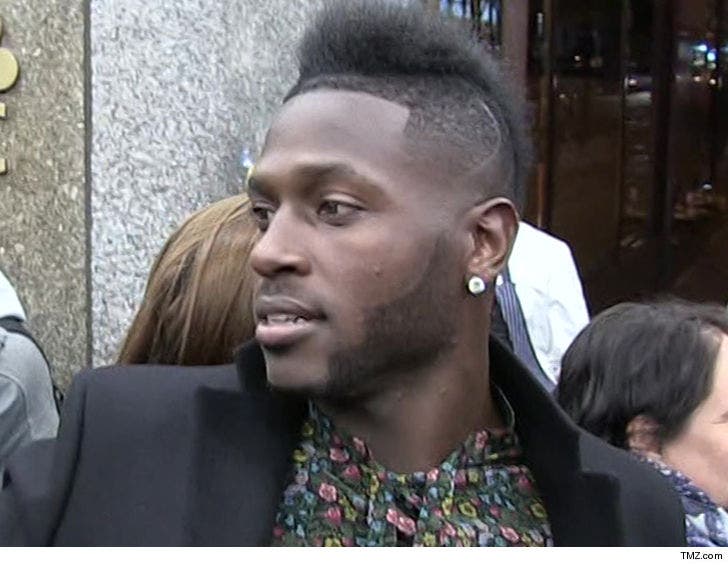 Antonio Brown was found guilty in his reckless driving case -- stemming from a November incident when cops say the NFL star was doing 100 MPH in his Porsche.

Remember, cops in Pittsburgh were responding to a bank robbery on Nov. 8 when they saw a black Porsche racing away from the scene.

Cops gave chase and pulled the car over -- but it wasn't a bank robber, it was Brown, who was cited for reckless driving and ordered to appear in court.

KDKA-TV EXCLUSIVE VIDEO: Pittsburgh #Steelers wide receiver Antonio Brown being pulled over and cited for reckless driving for allegedly going 100+ mph in a 45 mph on McKnight Road outside of #Pittsburgh. Details: https://t.co/vZoFsaxmwQ pic.twitter.com/Smf589DYHx

Brown did NOT show up to court Tuesday and therefore did not fight the charges. The judge has ordered him to pay roughly $400 in fines and other fees. He has 30 days to appeal the case.

The Pittsburgh Steelers star is in the middle of a $68 MILLION contract -- it's peanuts to him.

The bigger issue is it's just another legal problem for a guy who's been accused of domestic violence (which he adamantly denies) and throwing furniture off his apartment balcony (which he also denies). 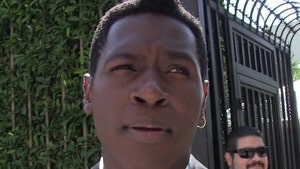