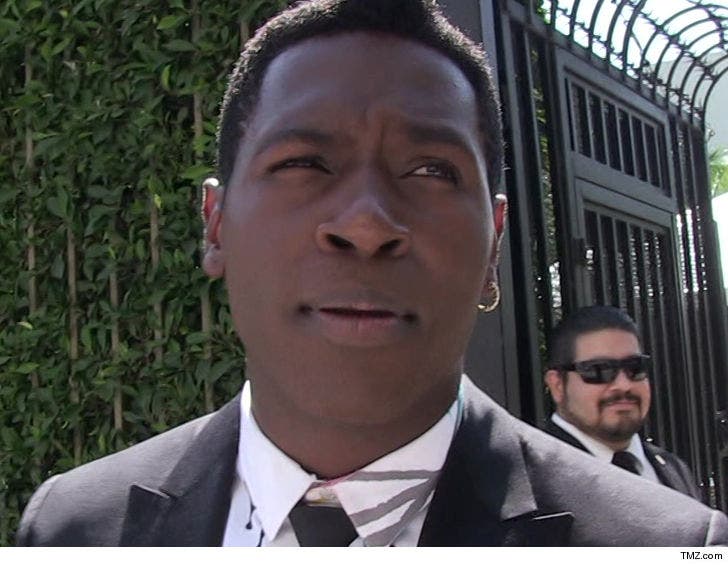 More info in the Antonio Brown police investigation ... the NFL star's baby mama initially told cops he pushed her during a heated argument -- but then tried to get police to "cancel" her report.

It's all laid out in documents obtained by TMZ Sports ... a woman who has a child with Brown went to the Hollywood Police Dept. in Florida on January 18 to report a domestic violence incident that took place on Jan. 17.

The woman initially told cops she went to Brown's home to drop off their daughter and get reimbursement for the daughter's recent hair appointment.

The woman claimed Brown tried to kick her off the property -- and an argument ensued, with Brown ultimately using both hands to push her out of the doorway, "causing [her] to fall backwards to the ground."

The woman told police she suffered a scraped wrist as a result of the incident. Cops say they noticed the scrape and photographed the injury.

Cops say they gave the woman a domestic violence brochure and information on how to obtain a restraining order.

But, a short time later, the woman had a change of heart -- telling another officer she "wished to cancel her report" because she did NOT want to press charges against Brown.

Cops say the woman admitted she stood in the doorway of Brown's home and refused to let him close the door -- it seems like she was almost taking the blame for the incident.

After cops told her they could not "cancel" the report, she became irate and left ... according to the documents.

Brown's attorney previously told us the NFL star denies all allegations of wrongdoing -- calling them "baseless and false."

Brown has NOT been arrested. 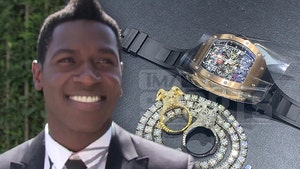