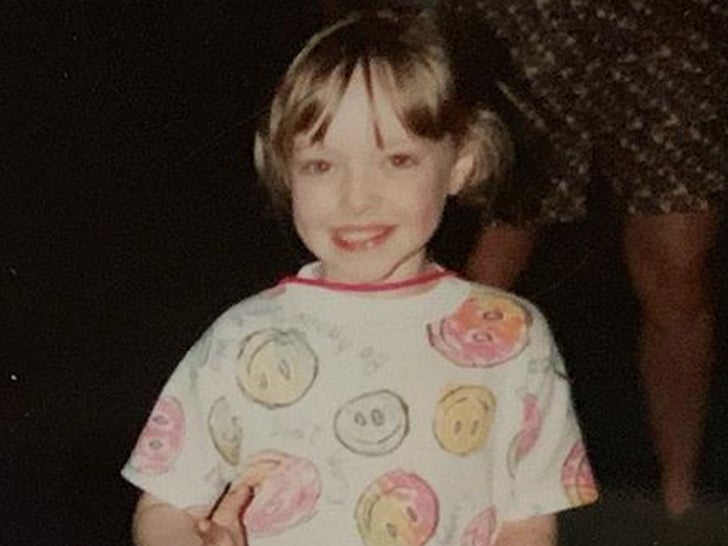 It's unclear if this smiley girl grew up with a cousin named Seth or if she wore pink every Wednesday while growing up, but she definitely spent a lot of time in Allentown, Pennsylvania before hitting it big time in Hollywood.

Her mother was an occupational therapist and father a pharmacist. She started modeling when she was 11 and began acting in high school productions. She made it big in a screenplay by Tina Fey. She burst to stardom after landing the lead role in "Mamma Mia!" ... starring alongside Meryl Streep, Pierce Brosnan and Colin Firth. 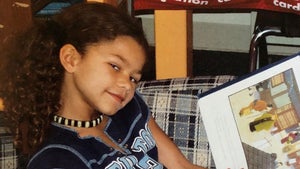 Guess Who This Reading Runt Turned Into! 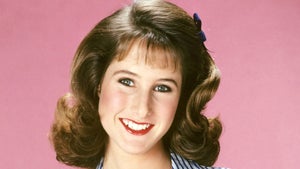