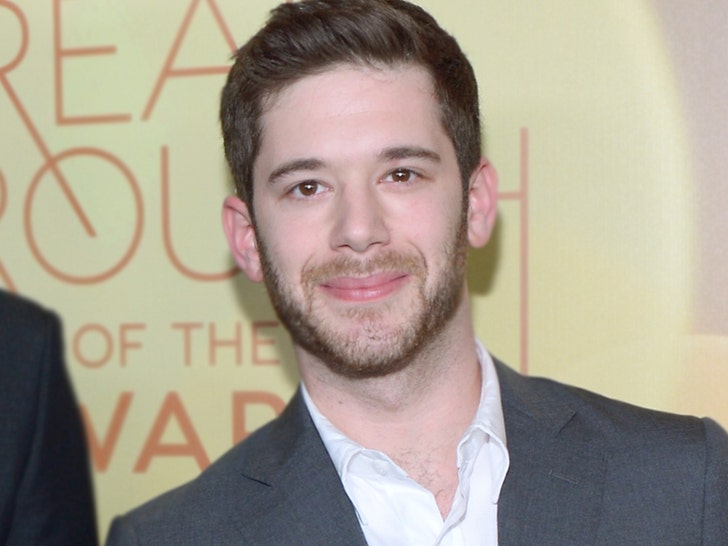 On the heels of criminal charges being filed in the death of Mac Miller, 6 men have just been arrested in connection with the fatal OD of HQ Trivia co-founder and CEO Colin Kroll ... and federal authorities say the men went to great lengths to avoid getting caught.

The group allegedly peddled coke and heroin daily in NYC through their drug delivery service called "Mike's Candyshop," which counted Kroll as a customer ... this according to the U.S. Attorney's Office for the Southern District of New York.

According to the feds, the NYPD and DEA's investigation turned up an illicit enterprise that allegedly allowed people to order heroin and coke to their doorstep as simply as if they were ordering a pizza.

In the indictment ... one of the victims identified as "Victim 1" -- TMZ's confirmed it's Kroll -- died from a cocktail of drugs that included heroin and coke allegedly provided by Mike's Candyshop.

If convicted, the 6 men charged with 1 count of conspiring to distribute heroin and cocaine, face a minimum of 10 years in prison.

TMZ broke the story ... Kroll, also a co-founder of Vine, was found dead in his apartment after a welfare check. Cops went to his downtown Manhattan pad and found his body in his bedroom with drug paraphernalia nearby.

The arrests come on the heels of Mac Miller's drug suppliers being indicted Wednesday. They're also accused of dealing drugs that caused the rapper's death. 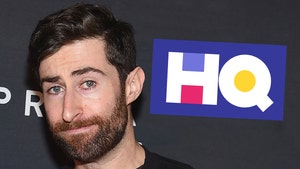 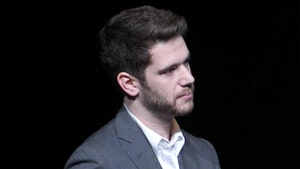