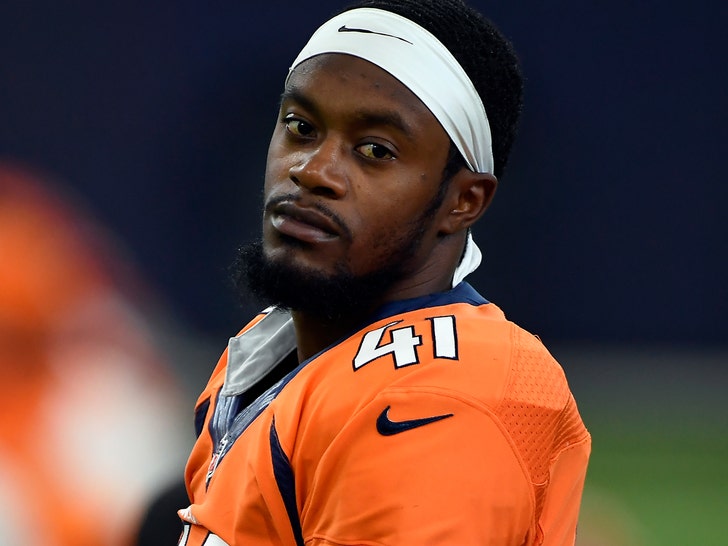 Broncos cornerback De'Vante Bausby says he temporarily couldn't move after he took a scary hit during Sunday's game ... but he's doing much better and eventually wants to "come back and play."

Bausby and teammate Alexander Johnson accidentally made helmet-to-helmet contact in the 2nd quarter of the Broncos' game against the Chargers ... when both players tried to tackle Austin Ekeler.

Bausby was carted off the field and taken to a local hospital to get checked out ... and while he says he was awake for the whole thing, the 26-year-old explained he couldn't move for 30 minutes.

De'Vante Bausby gets rocked by a teammate and suffers a serious injury, needing to be carted off the field #broncos pic.twitter.com/WYmzPOGMRk

“I was never unconscious," Bausby told reporters on Tuesday. "I just couldn’t move, but I was still talking and everything. The [doctor] said I would be fine. I just kind of trusted him."

"After 30 minutes I was able to wiggle my toes and after a couple hours I gained full mobility. So, I was straight, I was fine.”

Bausby was placed on injured reserve with a neck injury ... and there's no timetable for his return.

“I don’t have a timetable, but hopefully pretty soon. My plan is to come back and play though.” 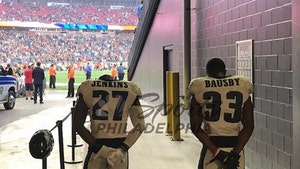 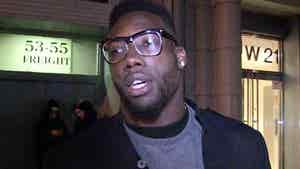