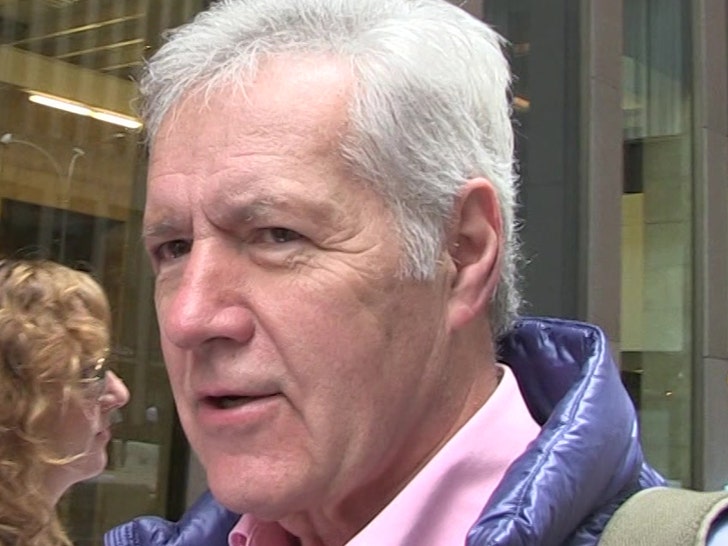 Alex Trebek is clearly having some difficulties taking the reigns of "Jeopardy!" as he undergoes a second round of chemo for pancreatic cancer, but it is full steam ahead and there are no signs Alex is throwing in the towel.

Trebek's recent interview with Canadian TV fueled speculation his days as the host of the iconic game show may be numbered. He said chemo has caused mouth sores to erupt, making it difficult to speak. Alex has said repeatedly, if his ability to host the show diminishes, he will step down, but we're told that's NOT on the horizon.

"Jeopardy!" production sources tell us the show is taped 2.5 months in advance, and as of now, they have shows well into December. So, if Alex is under the weather and misses a few tapings, it won't send the show into freefall.

Fact is ... Alex is taping twice this week and is upholding his perfect attendance record -- he hasn't missed a taping in 35 years.

As for his comments about the mouth sores making it difficult to speak, our production sources tell us Alex is hypercritical of his performance on the show, and little missteps that are common on other shows bother him. But, if he misspeaks or has trouble with a sentence, a simple re-shoot of the line is all that's needed.

As we reported, Alex's numbers went in the wrong direction and he had to start chemo again for his stage 4 cancer, but there are no outward signs he's unable or unwilling to do the job. 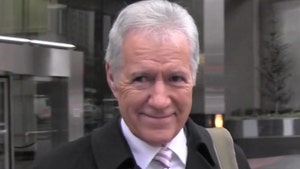 Alex Trebek Says Tumors Have Shrunk by More Than 50 Percent