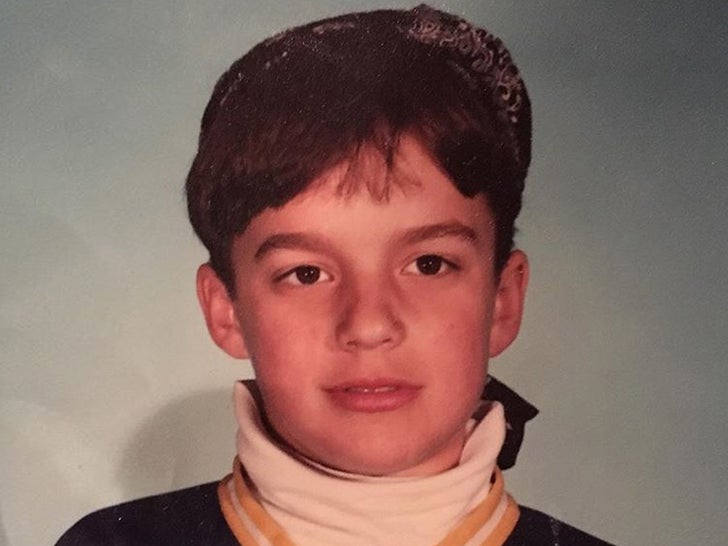 Before this brown-eyed boy would go on to star on a TV show all about a girl, he lived in a northern suburb of Chicago and grew up a fan of the Second City comedy troupe.

After attending NYU's Tisch School of the Arts, he started his own sketch comedy troupe in NYC before heading to Los Angeles to seek a career in show business.

In 2007, he landed bit roles in a few TV series -- including Man on Cell Phone in an episode of "Curb Your Enthusiasm" -- before scoring a supporting role in a 2009 mockumentary starring Charlyne Yi and Michael Cera.

Two years later, he'd nab his most popular acting role on a FOX show ... which aired its series finale in May 2018.

His credits also include blockbusters like "Spider-Man: Into the Spider-Verse" and "Jurassic World" ... and he's believed to be the inspiration for the show "Drunk History." 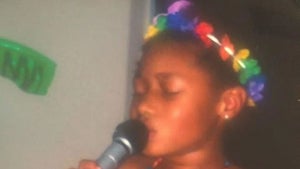 Guess Who This Singing Star Turned Into! 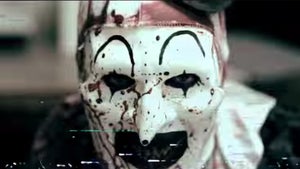