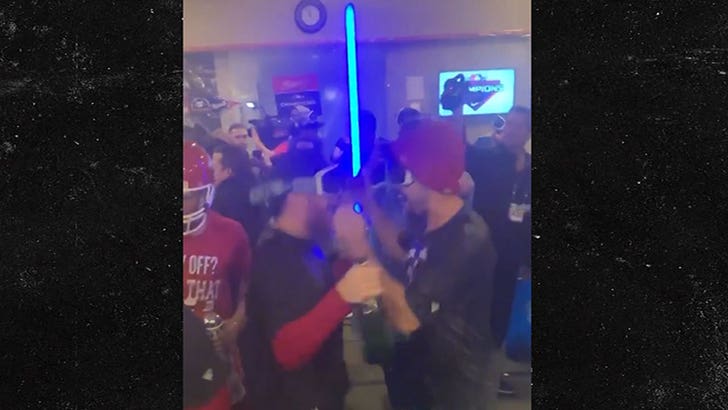 Ever seen Obi-Wan Kenobi rage his face off?? Well, this is as close as you're gonna get ...

Pitcher Sean Doolittle was close to making that a reality after the Nationals punched their ticket to their first-ever World Series ... whipping out a lightsaber for an epic locker room celebration!!

The Washington Nationals threw the most epic -- and equally nerdy -- party after beating the St. Louis Cardinals in Game 4 on Tuesday ... pulling out all the stops to take in the huge win.

Of course, there was also the other usual champagne poppin' and beer showers, Trea Turner rocking his alma mater NC State's football helmet and Brian Dozier losing his shirt somewhere along the way.

Look -- when we say nerdy, we say it with love. We're just trying to figure out how Washington will top this if they end up winning it all. 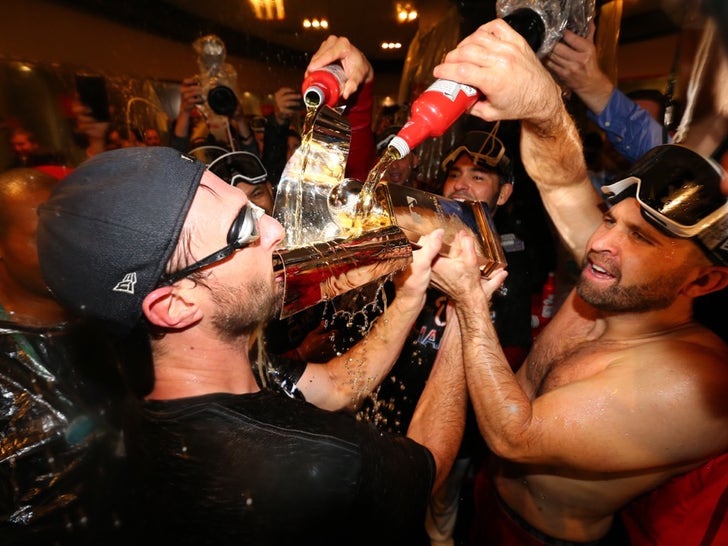 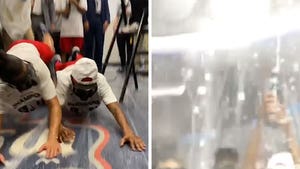 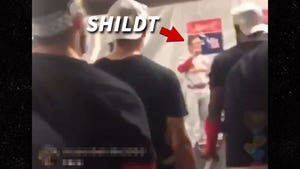