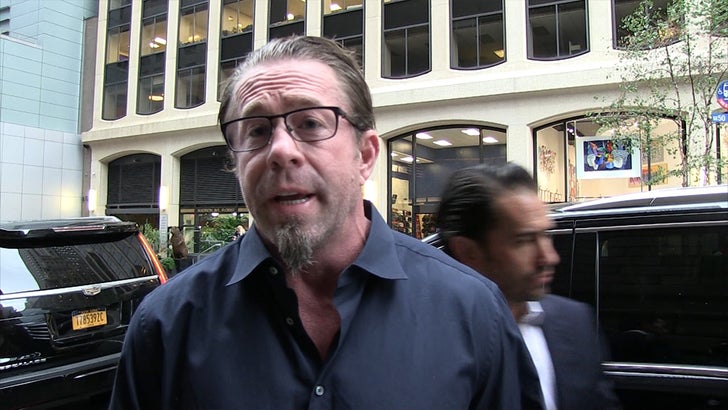 Here's MLB legend Jeff Bagwell happy as hell he's not on the Yankees right now ... 'cause he tells TMZ Sports the way Gerrit Cole is currently pitching is straight-up scary!!

"He's the closest thing I've seen to Randy Johnson," the Astros legend says ... "He's tough. He's a monster out there."

Cole has been mowing down lineups all season ... and nothing's changed so far in the playoffs -- especially in Houston's HUGE Game 3 win over the Yanks on Tuesday.

Bagwell -- one of the greatest power hitters ever -- says it's truly impressive what the flamethrower has been able to do over the last few months.

"He's just a different animal," Bagwell says ... "There's something out there when he's on the mound where it just looks like he feels like he's just better than you."

In fact, Bagwell is so impressed by GC ... he says it actually reminds him of when Randy Johnson was shoving for the 'Stros back in 1998!!

By the way, we also asked Jeff about his confidence level in Houston for the rest of this ALCS ... and he also gave us his take on the MLB's alleged ball juicing this season. 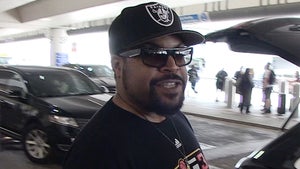