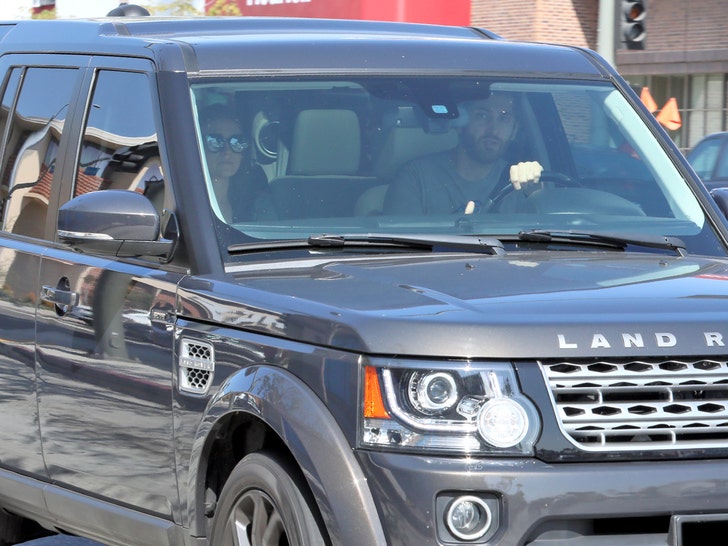 Jared Black, the guy who lost control of Kevin Hart's Plymouth Barracuda, is back behind the wheel and doesn't look the worse for wear.

It's pretty remarkable because Jared was really messed up after the crash. He and Kevin suffered serious back injuries and law enforcement tells us Jared also suffered chest injuries when he slammed into the steering wheel. Jared was airlifted to a nearby hospital. 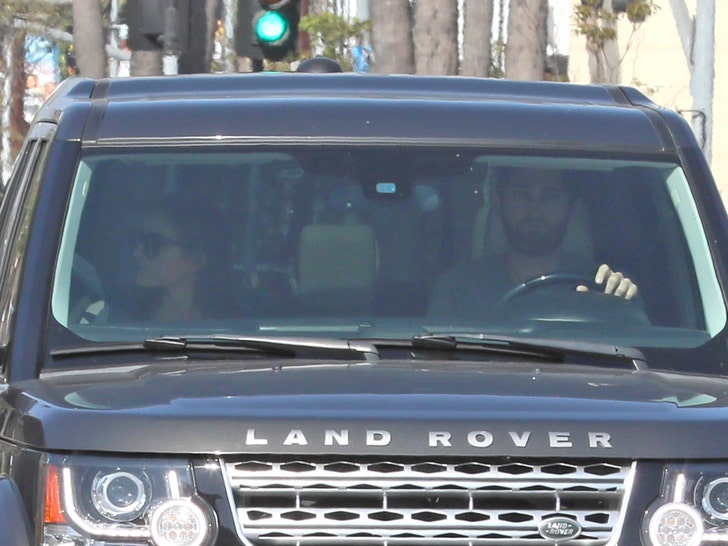 The CHP issued its findings a few days back and concluded Jared was at fault because he was recklessly driving the vehicle. CHP investigators determined he gunned the 720 horsepower engine and lost control.

But here's Jared, with his fiance Rebecca Broxterman, who was in the back seat of the '70 Cuda when it crashed into a fence and ended up in an embankment.

As for Kevin, he continues to get intensive outpatient therapy but is making progress. He recently shot promos for "Jumanji." 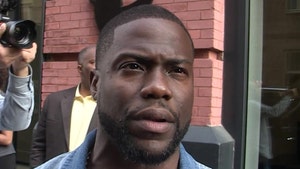