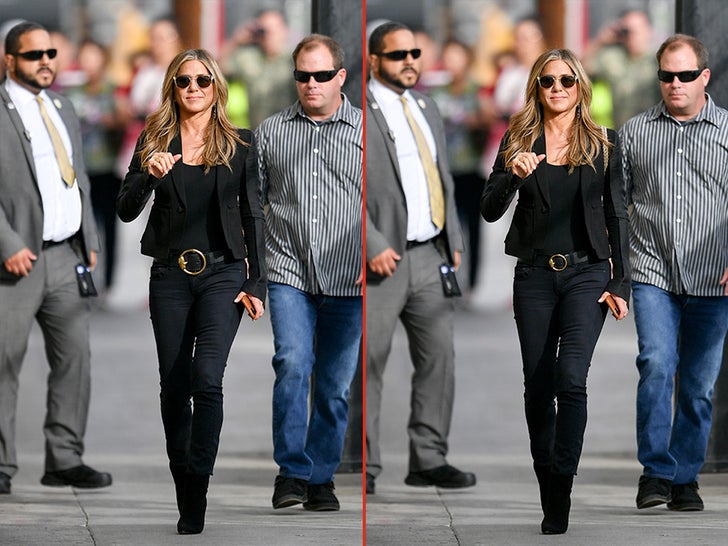 Don't let these two almost identical images of actress Jennifer Aniston stop you in your tracks! Stay focused and see if you can tell what sneaky switches have been made to this tricky pic.

After nearly breaking the internet following the news she joined Instagram, the "Friends" star was spotted outside of a Hollywood TV set looking blacked out! We have made a few changes to this photo above so take a good look around and see if you are capable of finding the differences between these two super similar images. 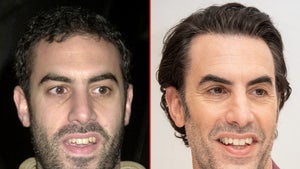 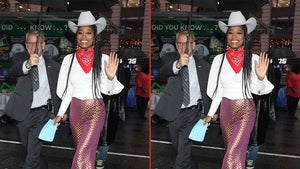