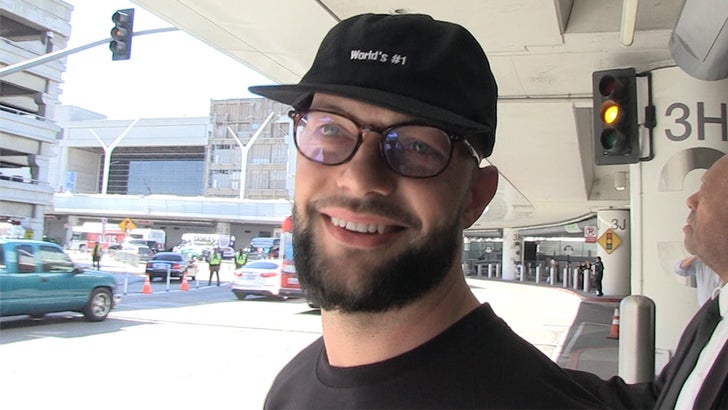 Finn Balor is breaking his silence on his shocking heel turn -- telling TMZ Sports he kicked Johnny Gargano in the head Wednesday because the guy had it coming!

Balor pulled a total sneak attack his fellow good guy on "NXT" sending WWE fans into a frenzy. Seriously, NOBODY SAW THIS COMING!!

So, when Finn touched down at LAX on Friday, we asked if the incident officially makes him a bad guy.

"Lines are blurred in this day and age. We don't know what's going on."

Now, everyone wants to know ... who does Balor want to take on next? Finn says he's got someone in mind but won't be revealing a name until Friday night on "WWE Backstage" on FS1.

"Time to shake the trees dude ... see what falls out!" 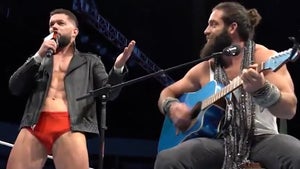