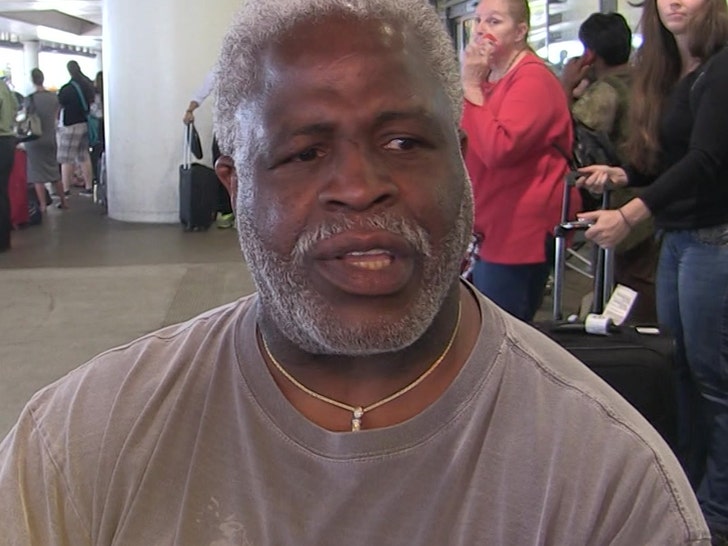 "You got to have a talented, black quarterback."

That's how legendary Texas running back Earl Campbell says he'd fix the Longhorns' woes ... and the 64-year-old seems dead serious about it.

The NFL Hall of Famer spoke with the Austin American-Statesman this week when he made the claim ... saying, "All these schools that are winning, even in the pros, have black quarterbacks."

Campbell added, "When guys are not open, something can still happen."

Texas has lost three games this season ... and has only won more than seven games in a season just one time since 2014. Its current starter, Sam Ehlinger, is white. 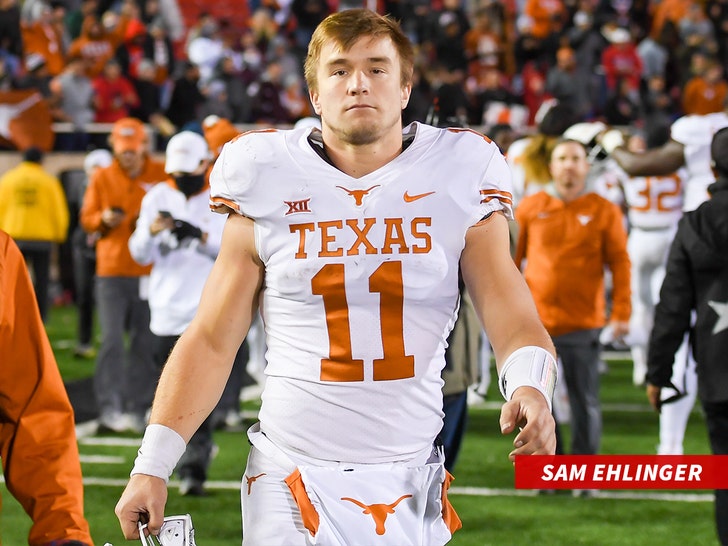 "Until the University of Texas realizes -- and nothing against Ehlinger, you got to have a talented, black quarterback."

Campbell was inducted into the Pro Football Hall of Fame in 1991. 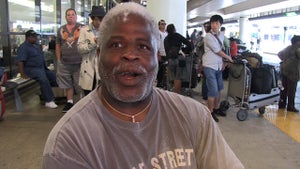 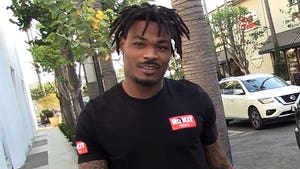