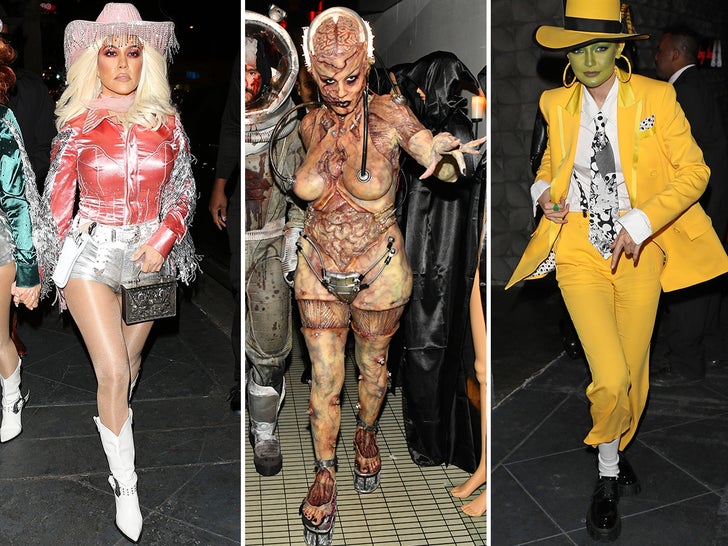 Heidi Klum did not disappoint when she revealed her highly-anticipated costume ... and ditto for the rest of the celebs who showed up.

Heidi arrived for her 20th annual Halloween bash Thursday night at Cathédrale Restaurant at Moxy East Village in NYC where she arrived in her goriest costume to date. Call it a mashup of alien and robot ... with faux guts and brains exposed and bolts and pipes attached to her body.

It took 12 hours to perfect the look ... and when it was complete she had a hankerin' to scare the bajeezus outta our camera guy. 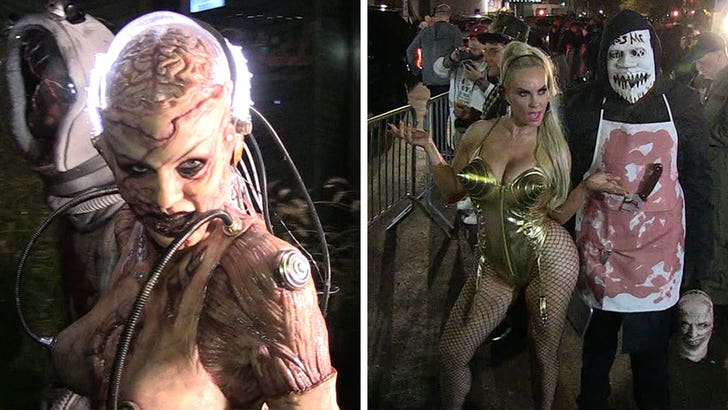 Over on the West Coast ... Kourtney Kardashian looked giddy in a cowgirl outfit for Kendall Jenner's shindig at the Blind Dragon in WeHo. Gigi Hadid looked SSSMOKIN!!!! 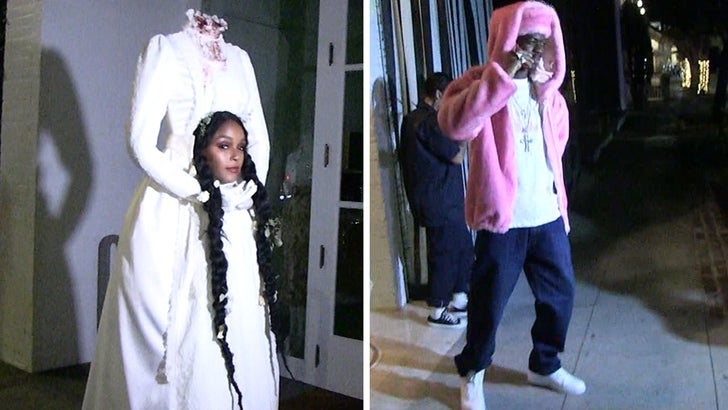 Not to be outdone ... Drake's party at Delilah included supermodels Stella Maxwell and Joan Smalls. Over at The Albright in L.A. ... Jessica Alba and a gal pal went as Thelma and Louise for Jay-Z and Beyonce's party. Gabrielle Union, Naomi Campbell, Kelly Rowland and Tina Knowles also rolled through. 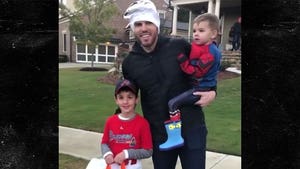 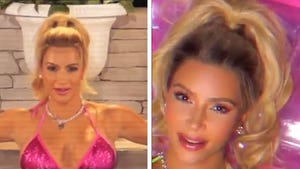