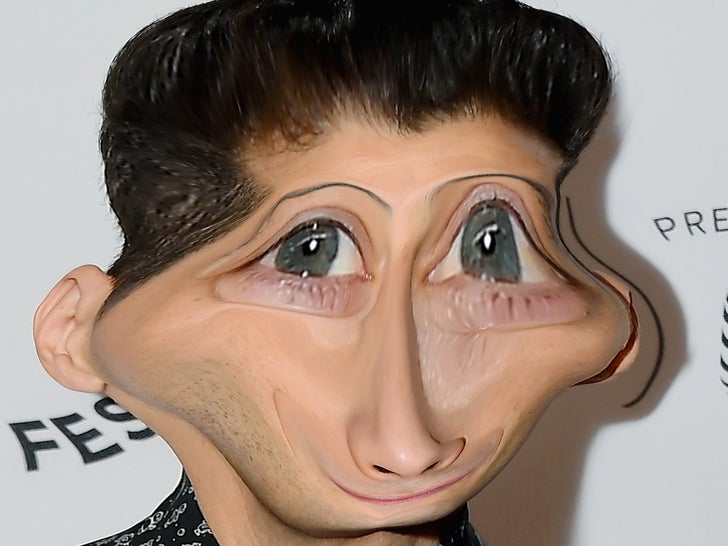 Hidden within this cheeky pic is an award-winning actor known for his big role in USA Network's drama series, "Mr. Robot." This famous face has been featured in several other onscreen roles including films such as "Bohemian Rhapsody" -- Which earned him an Academy Award, SAG and Golden Globe award for best actor earlier this year -- "Papillon," and "Short Term 12."

Keep these hints in mind as you make your way around this photo ... Take a really good look at this stretched out snap and see if you can uncover the mystery as to which celebrity is hidden within this photo! 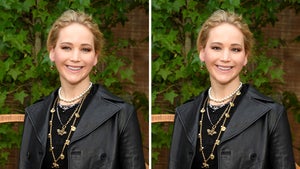 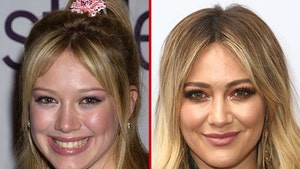