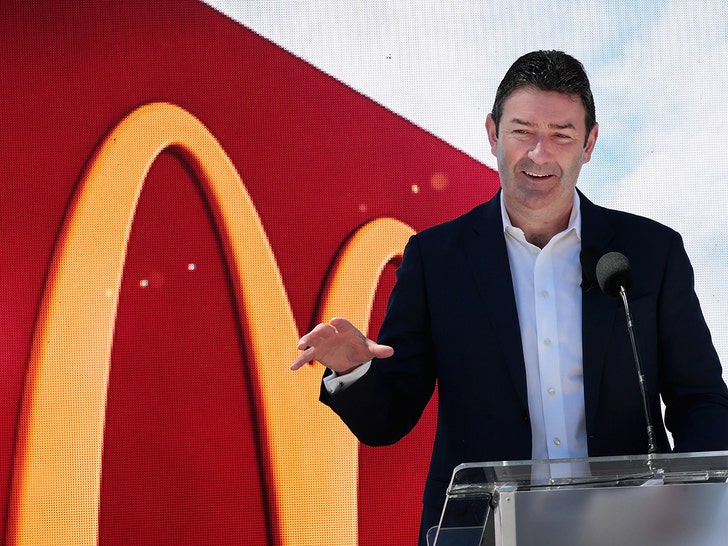 McDonald's just sent its CEO packing without so much as a Happy Meal after learning he'd been banging a fellow employee -- a big no-no in the trusty Golden Arches' handbook.

The fast-food chain made the announcement Sunday, saying Steve Easterbrook -- who'd been in charge since 2015 -- had "separated" from the company after a consensual relationship between him and a subordinate came to light. Sounds like he was fired for it.

In a blog post naming Chris Kempczinski as the new chief, they made note that Easterbrook screwed up. Mickey D's says ... "Kempczinski succeeds Steve Easterbrook, who has separated from the Company following the Board's determination that he violated company policy and demonstrated poor judgment involving a recent consensual relationship with an employee."

It's unclear who exactly the employee was, or how the company even heard about this -- but either way ... Easterbrook's out. He also reportedly resigned from the Board itself, and even wrote an email to lower-level employees further explaining his departure.

Easterbrook reportedly wrote, "This (relationship) was a mistake. Given the values of the company, I agree with the board that it is time for me to move on. Beyond this, I hope you can respect my desire to maintain my privacy." BTW, the guy's single ... divorced, it seems.

Considering they're pushing this as a consensual thing, you gotta wonder what the big deal is for McDonald's brass. Ya can't have your apple pie there and eat it too, apparently. 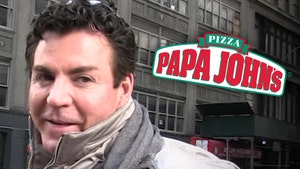