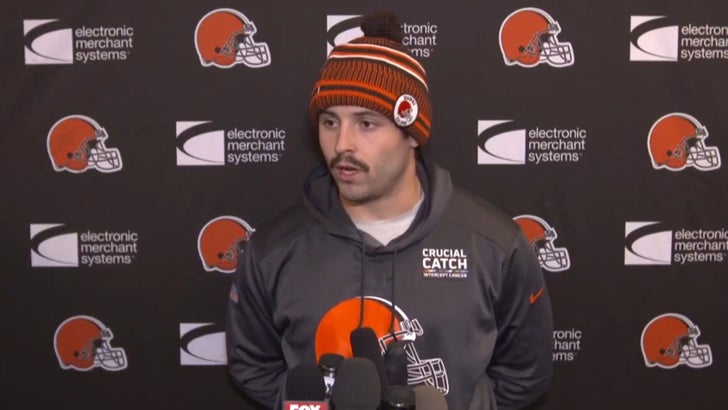 Baker Mayfield is breaking down his decision to shave right before AND right after the Browns' devastating loss to the Broncos on Sunday ... saying he "didn't deserve" to wear a handlebar mustache.

Baker explained his decision after practice on Wednesday ... saying he had been undefeated while wearing the handlebar look ... and after the Browns took their 6th L of the season, he felt he wasn't worthy.

"The quarterbacks had a 'Movember' mustache, and the original thought for me, do handlebars," Mayfield said.

"I was undefeated before Sunday with the handlebar mustache, so I shaved it off cause I didn’t deserve it."

Baker also weighed in on his stats being a LOT worse than in his rookie campaign ... and unlike last week's presser, he seemed calm in the pocket and admitted he's not playing great right now.

As for the 'stache ... Browns fans gotta hope Baker can start a new streak with the new look against the Bills this weekend. 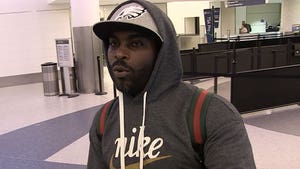 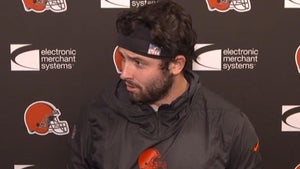