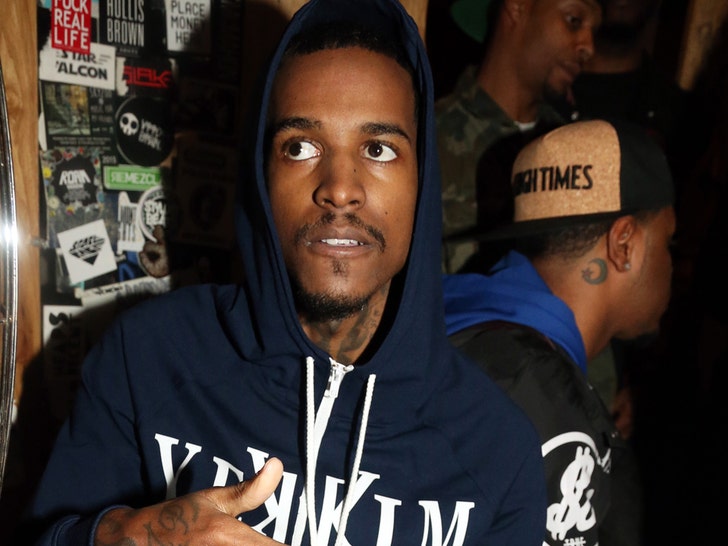 Rapper Lil Reese is currently hospitalized in his home state of Illinois after cops say he was shot in the neck.

According to the Country Club Hills PD ... the rapper was shot Monday afternoon about 40 minutes outside of Chicago. We're told cops were called to the shooting scene where they say they found a car with fresh blood in the driver's seat and on the ground adjacent to the driver's door.

Cops say witnesses told them someone picked up a wounded man, who was then identified after officers called area hospitals. Cops say they were told a male suffering from a single gunshot wound to the neck was being treated at South Suburban Hospital. It's unclear what led to the shooting but cops are investigating. He is reportedly in critical condition.

Reese, btw, is a close friend of Chief Keef. Reese featured Keef in his track, "Traffic" ... which has more than 1.6 million views on YouTube. 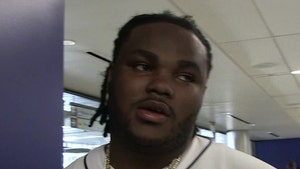 Tee Grizzley's Car Shot Up in Detroit Killing His Manager 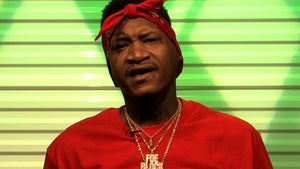