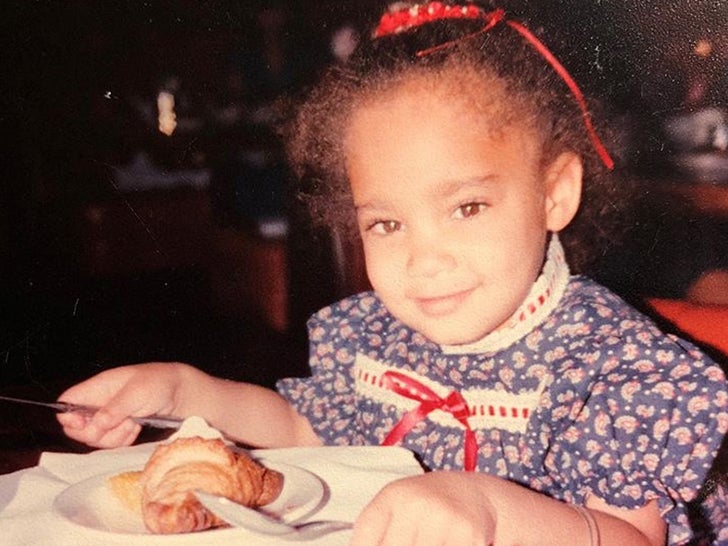 She was born in Los Angeles but grew up in Orlando. She'd later attend Dr. Phillips High School before graduating from SUNY Purchase with her bachelor's degree. She later got a master's degree in African-American studies with a concentration in hip-hop from Columbia University.

She started her acting career in Nickelodeon's "My Brother And Me" in 1994 before landing various roles. She appeared in a couple of "Black-ish" episodes before really making her mark on the HBO hit series, "Insecure." She also owns her own production company, DivaWorks, and used to go by the stage name Amanda Diva. 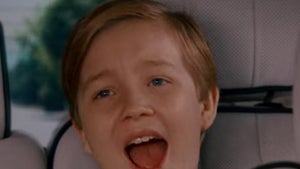 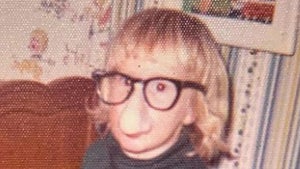 Guess Who This Mystery Man Turned Into!