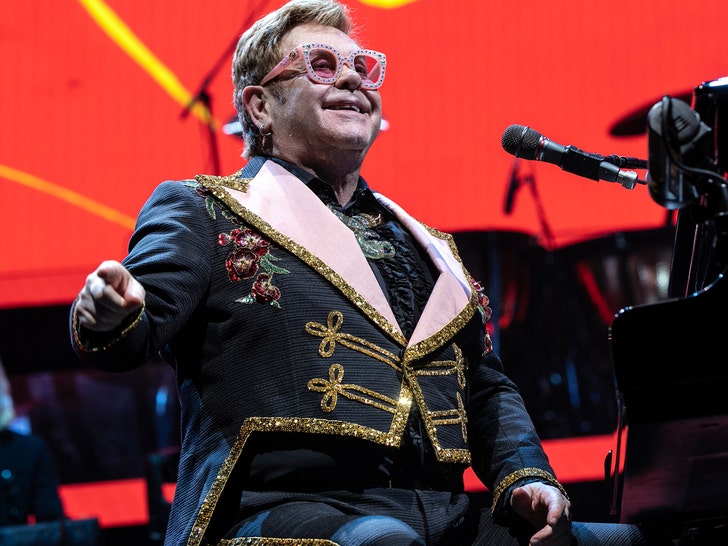 Elton John's having a hard time hanging it up for his final time on the road, so for now ... he's gonna keep the show going for just a little while longer.

The British music icon just announced that he's extending his Farewell Yellow Brick Road tour, and it's not even by just a tad -- he's adding 24 new stops in North America.

The concerts will be a mix of extended stays in cities where he was already set to perform -- like extra days in Chicago, Houston, Montreal and Toronto. He's also going to all new cities ... such as Hershey, PA, Lincoln, NE, Fargo, ND and other smaller markets.

The new dates start in March of 2020 and will run through the summer -- marking the last time he'll play a concert either here or in Canada. His Farewell tour will then head across the pond where he'll do a string of shows across Europe, and finally landing in the U.K.

His final tour concert is slated for December 17 at the O2 in London. 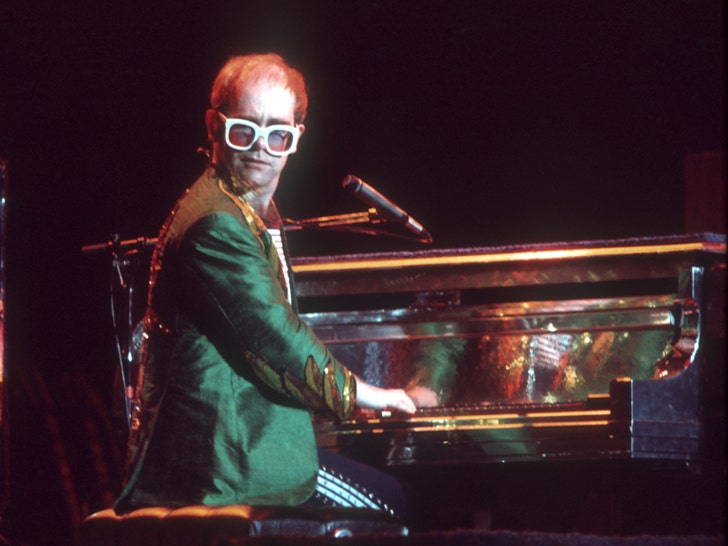 Funny enough, Elton recently canceled and rescheduled a missed concert in Indianapolis due to illness -- looks like he's all better now, and making up for that tenfold.

Time will tell if EJ means what he says -- about retirement -- or if he'll go the Cher route and never retire. 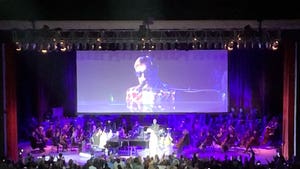 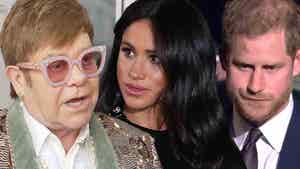