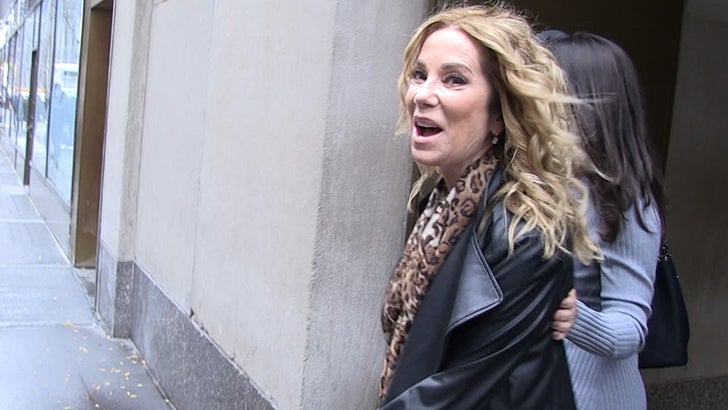 Kathie Lee Gifford's definitely not wistful over her old gig at NBC ... but she's still got love for all her old friends there.

The famous TV host was leaving the NBC building in NYC Tuesday afternoon when we asked if she misses her morning news days with 'Today' as the cohost of the fourth hour, "Today with Kathie Lee and Hoda."

Kathie tells us she misses the people, but not the work, and she's very happy doing what she's doing now ... so don't expect an NBC comeback.

.@KathieLGifford told us all about what she’s been up to! We heard about her life in Nashville and more. pic.twitter.com/wsgwPNOj1Q

It's interesting ... Kathie just made her return to her old stomping grounds this week for the first time since leaving the show in April, and told her pal, Hoda Kotb -- who now hosts the show with Jenna Bush Hager -- she's happier than ever.

As for why ... Gifford moved to Nashville, and she says the people and the culture there are just so much kinder, and the atmosphere is more joyful and fun.

Kathie's also expressed a desire to produce Christian movies, which she's been doing with the Hallmark Channel, and has a Christmas flick called "A Godwink Christmas: Meant for Love" coming up.

Sounds like more than anything ... her new situation just suits her better than the Big Apple. 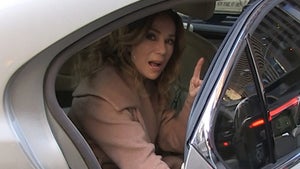 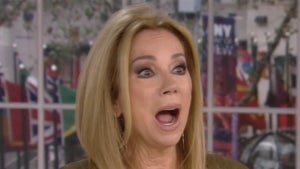