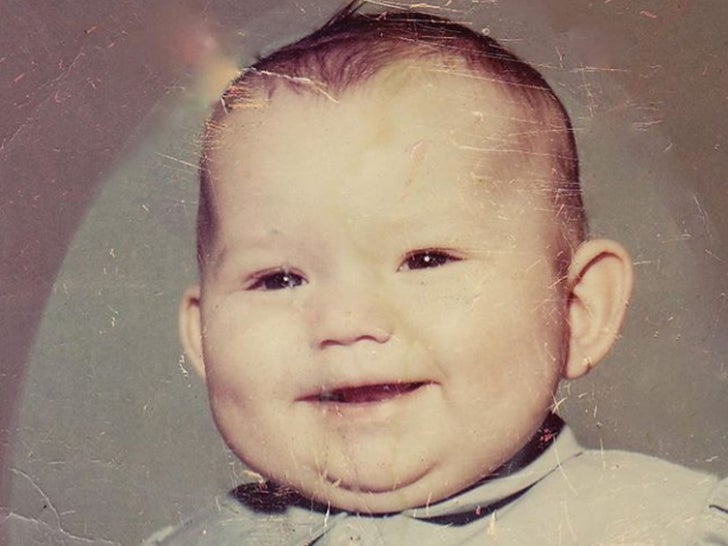 This smiling sweetie was born in Canada as Eilleen Regina Edwards, but would later change her name and grow up to sell over 100 million records ... making her one of the best-selling artists of all time.

Now dubbed the "Queen of Country Pop," her debut album in 1993 failed to make a big splash. Her second studio album, though, was much more successful ... it included a Top 40 single that was #1 on the country charts, won her a Grammy and was named Album of the Year by the Academy of Country Music.

From there, she skyrocketed to superstardom with her 1997 album that produced a string of hits, earned her 4 Grammy Awards and to this day holds the 12th all-time best-selling album in the U.S. ... right ahead of Guns N' Roses' "Appetite for Destruction."

She put out one more album in 2002 before taking a hiatus in 2004 for health reasons, including vocal rehabilitation. She made a triumphant return with a new single in 2011, followed it up with a Vegas residency and released her first studio album in 15 years in 2017.

Oh, and she also appeared on an episode of "Broad City" that year. 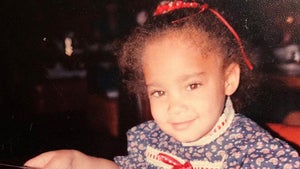 Guess Who This Croissant Cutie Turned Into! 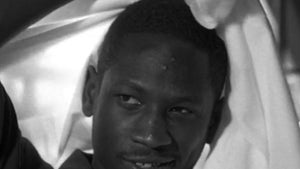