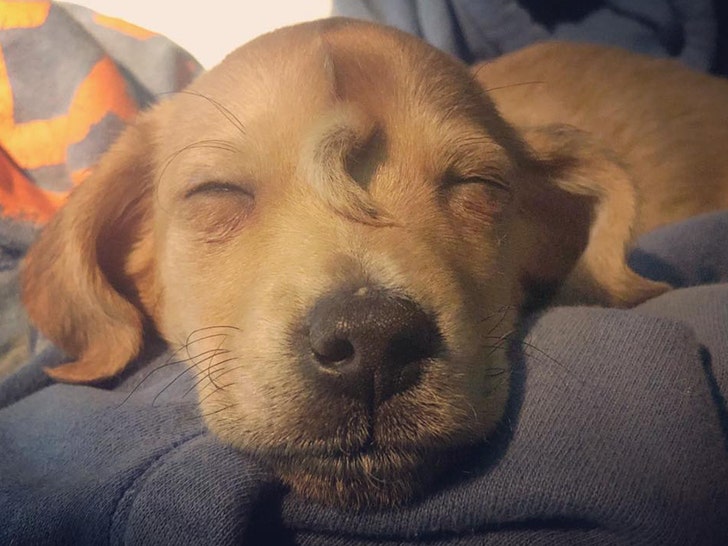 The rescue puppy with the tail-like growth coming out of his head is catching the attention of scammers looking to steal money from folks who want to help with his mounting medical bills.

Rochelle Steffen, the founder of the shelter who rescued the cute little pup, tells TMZ ... ever since Narwhal went viral, the shelter's noticed tons of fake accounts popping up on social media, ran by scammers asking people for donations. She says she's already been made aware of several scams, reporting them to Facebook and Instagram to get them shut down.

To make it easier for folks to get involved, Mac's Mission Animal Rescue in Jackson, Missouri -- where Narwhal is awaiting adoption -- set up an official donation link on its Facebook page, and it's already raised $1,950. Narwhals medical care is pretty much taken care of, so the money will go towards other current or future rescues.

Rochelle also tells us people have already sent the shelter $4,000 directly through PayPal. 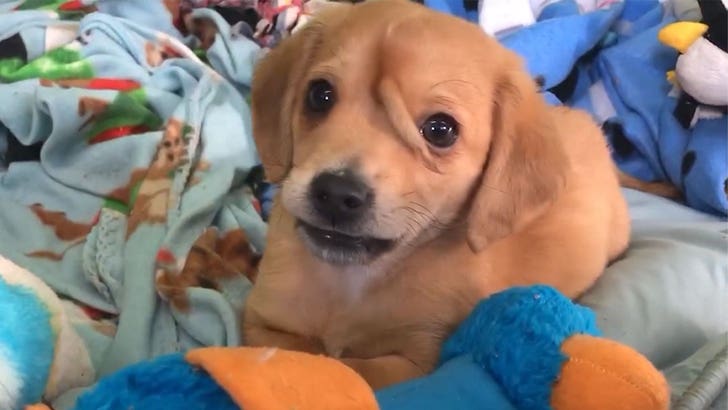 To be clear ... Rochelle says the shelter is NOT looking to profit off Narwhal. She says someone offered $7,000 for the pup, but the shelter turned it down. Rochelle says Narwhal is NOT for sale, he's just up for adoption, and the application fee is $150.

But, as we first reported ... the shelter's worried some folks applying to adopt Narwhal have the wrong motivations.

So, watch out for scammers, and if you do donate through the shelter's page, know this ... 100% of donations are going to medical care for Narwhal and the other rescues in desperate need of assistance. 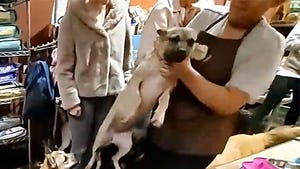