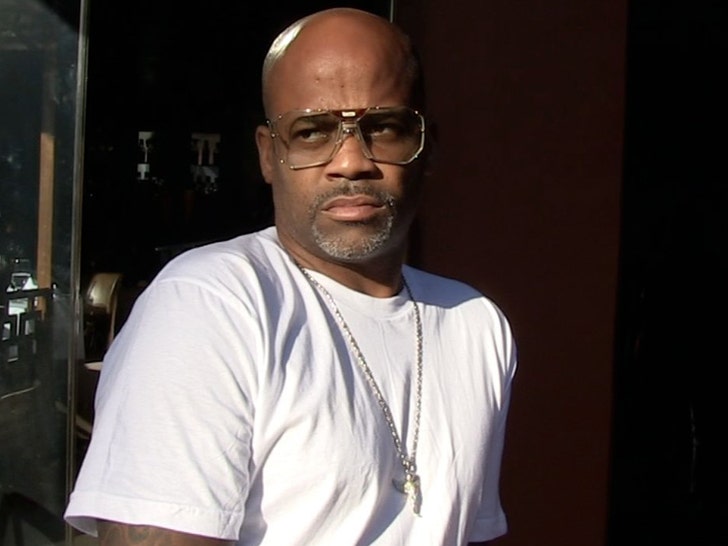 Damon Dash just got picked up by cops for failing to pay 2 of his baby mama's overdue child support -- but luckily for him ... he was able to walk free shortly after the bust.

The hip-hop mogul -- who says he's recently fallen into dire straits with money -- was arrested Wednesday in NYC after attempting to clear up two different warrants in his name for unpaid child support dough a judge says he owes Rachel Roy and Cindy Morales.

Dame's got 2 daughters with the former, and a son with the latter. Earlier this year, it was revealed he owed nearly $400k to both women ... but hadn't paid up yet. He told us at the time he would -- but it appears he hadn't yet, and those debts have since ballooned.

Fast-forward to Wednesday ... when Dame went to the city to try to take care of both warrants. The guy himself tells us he popped into a Manhattan courthouse, paid off about a million dollars to clear one warrant ... and then tried going to another courthouse to deal with the other one.

Thing is ... Dame says as soon as he stepped out of the courtroom to head to the other place, cops were all over him -- about 7 deputies, we're told. They cuffed him and processed him -- and Dame says the officers then escorted him to the Bronx to take care of the rest of his tab. All in all, we're told Dame ended up cashing out over a mil to clear his name.

Dame tells us the deputies he dealt with were incredibly kind and cooperative with him. While it may suck he got busted for the child support -- at least it's finally taken care of. 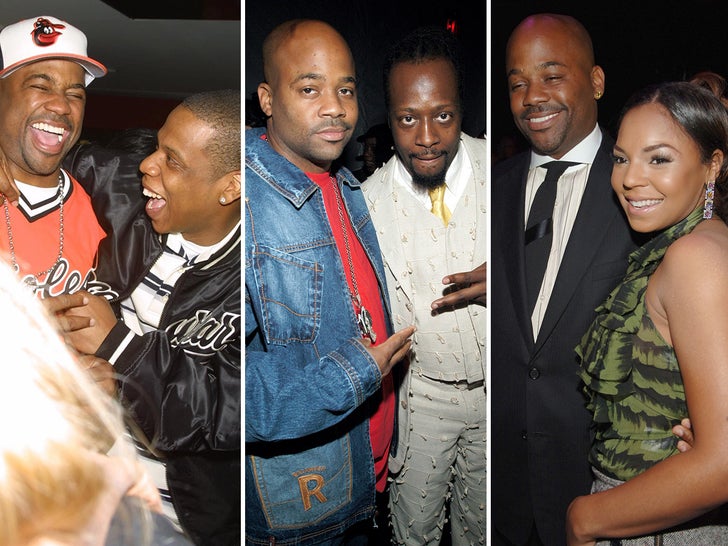 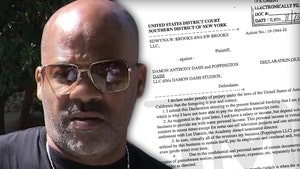 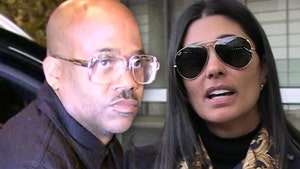