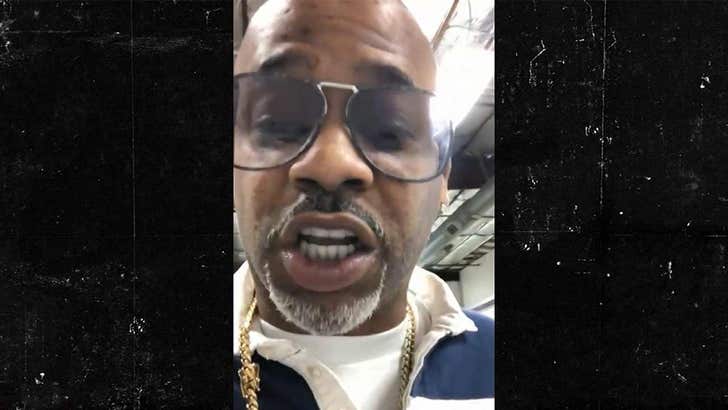 Damon Dash says he's turning himself in to deal with outstanding warrants for failure to pay child support -- but tells us his exes are lying, and he's got proof.

The rap mogul tells TMZ ... he'll surrender to authorities in NYC nearly 3 years after a family court judge first signed a warrant for his arrest. Damon's accused of owing nearly $400k in support to Cindy Morales, mother of his son, Lucky -- and to his ex-wife, Rachel Roy, with whom he has daughters Ava and Tallulah.

Dame says the warrants are BS because he's given both women more than enough dough -- including $150k he gave Cindy for a home. He also claims Rachel draws her payments directly from his share of Rachel Roy Collection ... the clothing company they co-own. 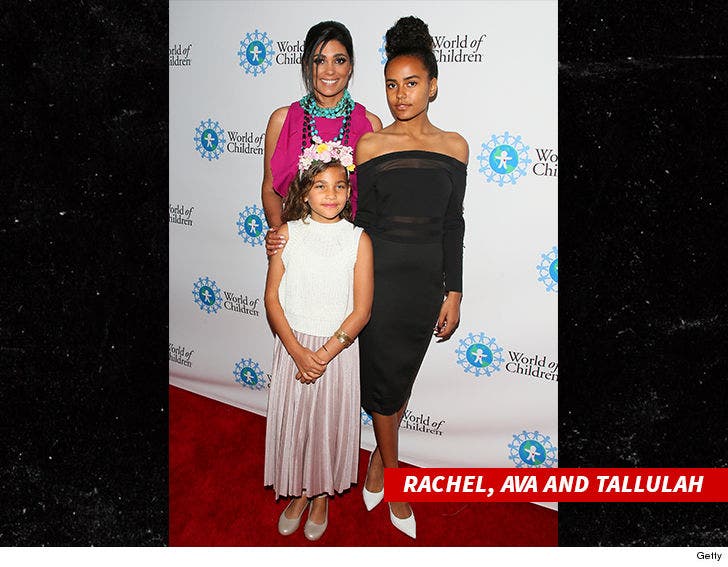 As for why he's finally dealing with this -- Dash says the warrants prevent him from traveling back to NY, and he's just missing too many important events ... like family funerals.

He says he's even willing to sit in jail but definitely won't cop to any allegations he's not taking care of his 3 kids.

BTW, the child support isn't the only issue he's hot about -- Dame claims Rachel's pressing him to hand her majority ownership of their company. Watch the clip ... she might not want to hold her breath.