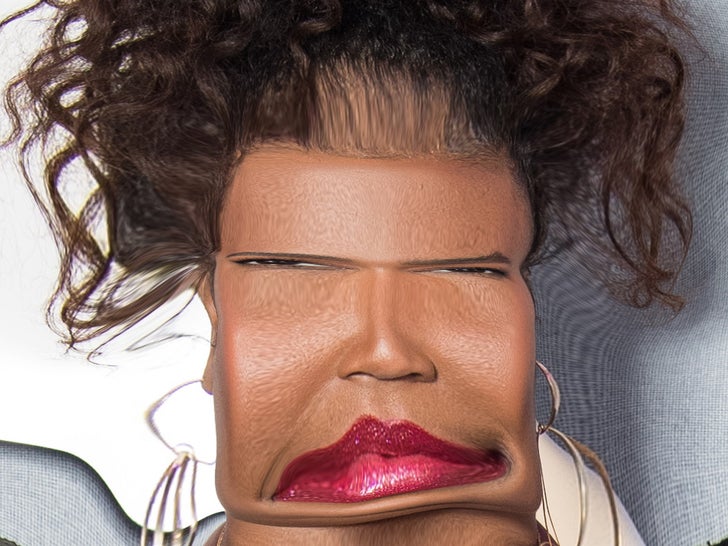 Hidden within this snap is an American Music Awards nominated artist who has been topping the charts and feeling good as hell while she's doin' it!

Along with her achievements Sunday night, the nominees for 62nd Annual Grammy Awards were announced earlier this week and the secret singer in this snap is a first-timer, leading with eight total nominations in categories including Record Of The Year, Album Of The Year, and Best New Artist.

Take a really good look at the photograph above and use some of these clues to help you try and figure out the famous face hiding in this warped photograph!

The truth hurts, but this shouldn't! 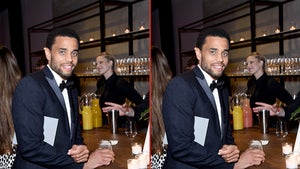 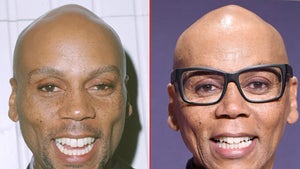