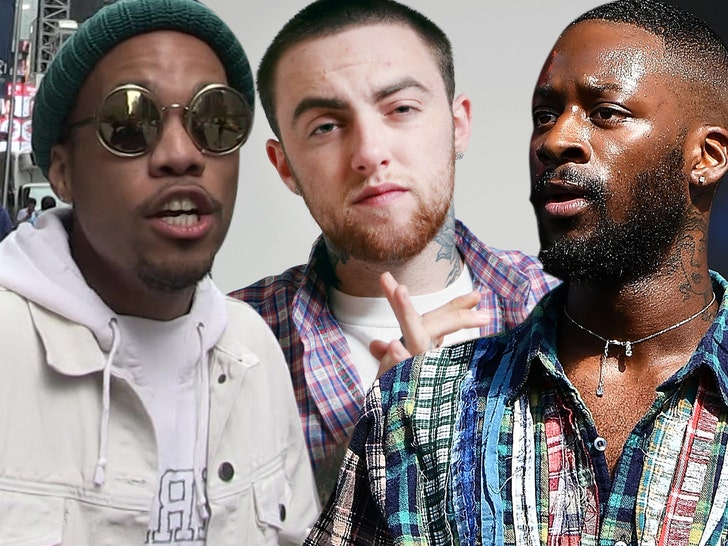 The heated beef over Mac's good name started when GoldLink -- who toured with Mac on the GO:OD AM tour -- posted what he claimed was a tribute, but it obviously rubbed Anderson and many Mac fans the wrong way.

GoldLink claims he played one of his albums for Mac while they were on the road, and then Mac turned around and used it as the "blueprint" for his next record, "Divine Feminine." 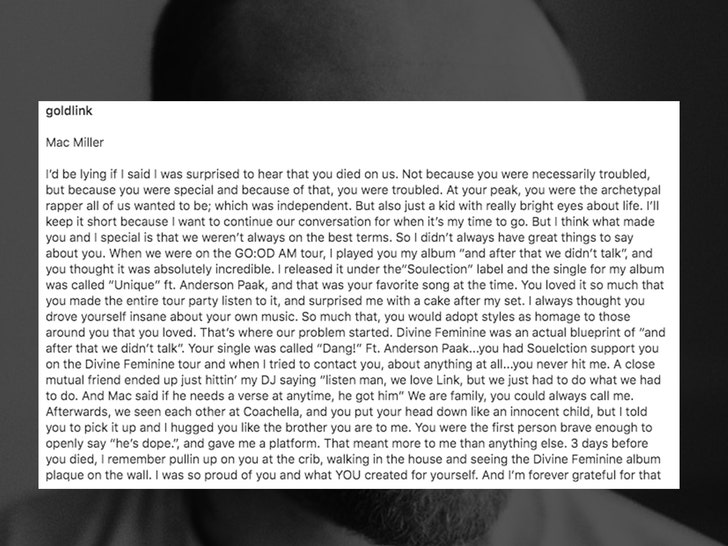 Anderson flipped his lid when he saw GoldLink's post and immediately called him out for the copycat accusation, saying ... "You ain't the first to make an album inspired by a relationship ... but you are the first to disrespect my friend who is no longer here for absolutely no reason and I can't stand for that." 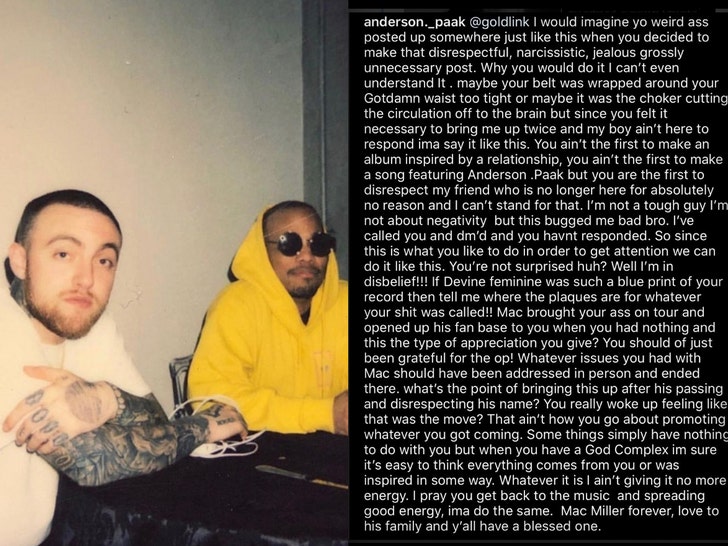 Anderson -- who's featured on songs with both Mac and GoldLink -- added, "I'm not a tough guy, I'm not about negativity, but this bugged me bad bro." He also ripped GoldLink for essentially backstabbing Mac, who "brought your ass on tour and opened up his fan base to you when you had nothing and this the type of appreciation you give?"

Interestingly, Anderson has since deleted his lengthy rant against GoldLink. Maybe that's because -- as he said -- he's not about negativity ... but his defense of Mac was crystal clear. 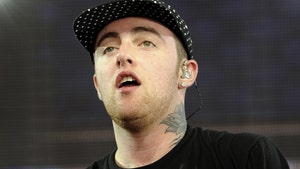 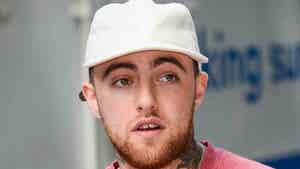