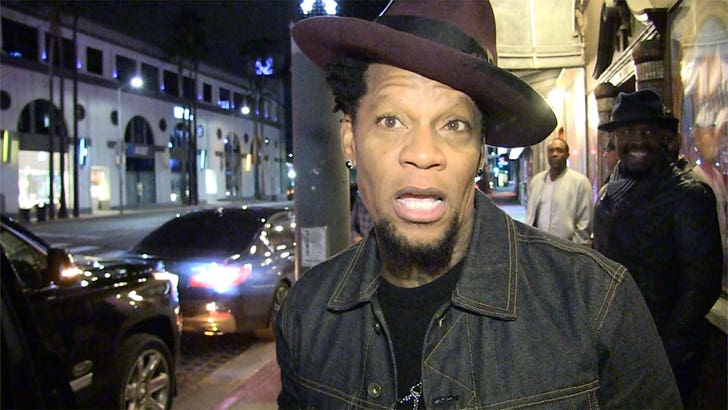 D.L. Hughley's not lending any sympathy to Melania Trump after she got an unfriendly welcome in Baltimore ... because she should have known what she was getting into and, according to D.L., so should her cowardly husband.

The comedian was outside the Laugh Factory in Hollywood Tuesday night when we asked about the First Lady getting booed at the Baltimore Youth Summit before she spoke about the nation's opioid crisis. 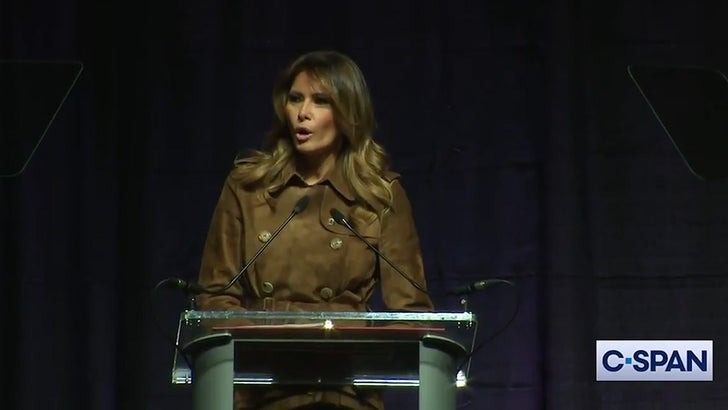 D.L. tells us she deserved it, because her husband disparaged the city by calling it a "disgusting, rat and rodent infested mess" ... so this was a justified way of firing back.

Hughley says more importantly, the whole scenario shows how cowardly POTUS is ... because he sent his woman in to take the heat for him.

He also thinks the Trumps made another mistake -- not only did they put the wrong person onstage ... but she was talking about the wrong drugs. 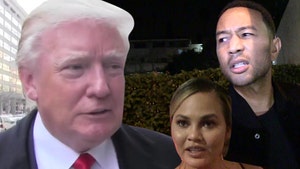