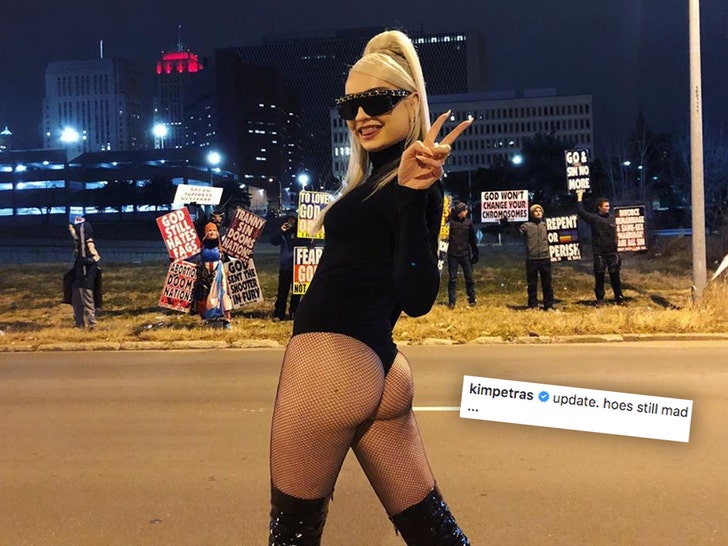 Kim Petras is sticking it to the Westboro Baptist Church once again, but this time ... she's her own walking billboard.

The transgender singer made her way to Kansas City, Missouri Sunday night for a show planned months ago. We're told WBC members set up shop outside the concert, picketing with hateful messages, and Kim decided to step out and show them what's up. 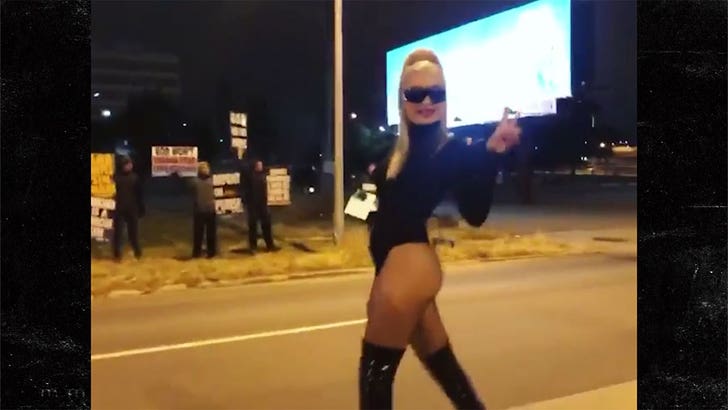 Kim shared a photo and video of the scene along with an update -- "hoes still mad ..."

The post is being flooded with comments calling her legendary and a genius, and Katy Perry commented with just one word ... "icon."

We broke the story ... billboards for Petras -- whose songs have been blowing up in the LGBTQ+ community lately -- began popping up last month all over Topeka, Kansas last month, near the headquarters of the hate-mongering church. 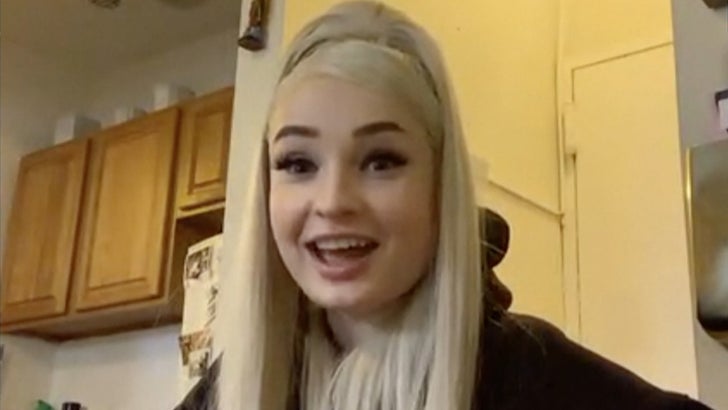 Kim told us she enjoys razzing the homophobic folks at Westboro Baptist, even if she didn't know for certain who was responsible for the billboards.

There's no doubt who's responsible for the latest expert troll job, though ... well done!